The 'Glad You Came' star will undergo an operation today on his 20th birthday.

The Wanted singer Nathan Sykes has taken to Twitter to thank all his fans for their kind messages after it was revealed he would be having surgery on his throat.

The 'Gold Forever' singer's news was announced in a statement from the group who revealed that he would be taking an "unforeseen hiatus" from the band while he recovers.

He wrote: "Thank you for all of the kind messages. Putting a smile on my face :) x"

Before anything was announced, the star wrote: "Gutted…" with many of the group's followers worried as to what was up.

He will undergo his operation in Los Angeles today (18th April) as he also celebrates his 20th birthday.

Last night, he said that being able to watch his beloved Manchester United on TV in the US had cheered him up. 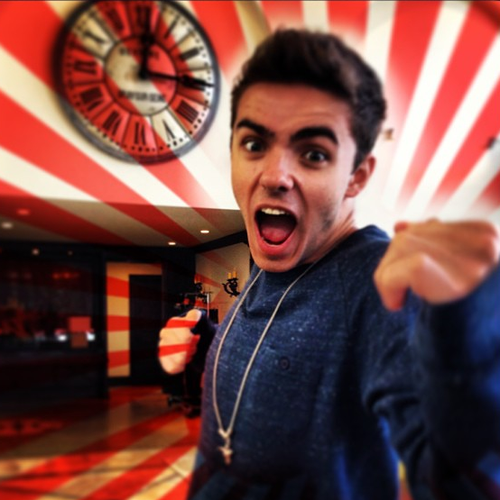 "Not gonna lie, the fact that I have just found a channel at this hotel that is showing the #mufc game has made things a whole lot better!!"

The Wanted will continue to fulfill all promotional duties as a four-piece as Nathan takes time to recover.

Thank you for all of the kind messages. Putting a smile on my face :) x