The Wanted singer can be heard on the preview of the track released from the US star.

The Wanted singer Nathan Sykes has teamed up with Ariana Grande for one of her new tracks called 'Almost Is Never Enough'.

The US female star posted a teaser clip of the ballad, which sees the 'Gold Forever' star sharing vocal duties.

It is expected to feature on her upcoming album 'Yours Truly' – released on 2nd September.

Nathan was also speaking on Twitter about how thrilled he was to have been included on the track and praised her latest single 'Baby I'. 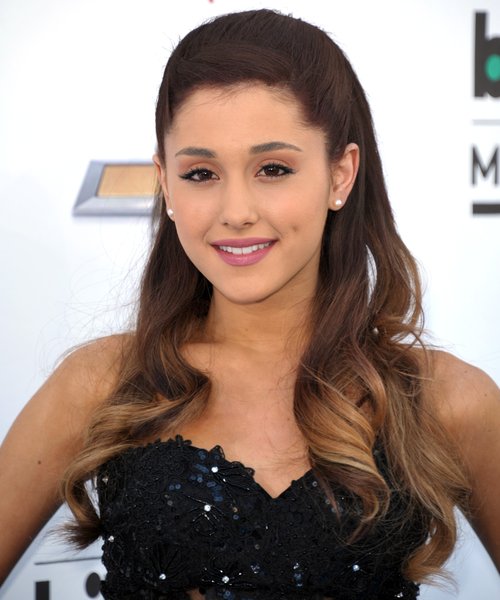 He wrote: "@ArianaGrande the new song sounds amazing. We are next ;) honored to sing with you. Incredible voice. Everyone check out #BabyI"

Listen to the song 'Almost Is Never Enough' below: