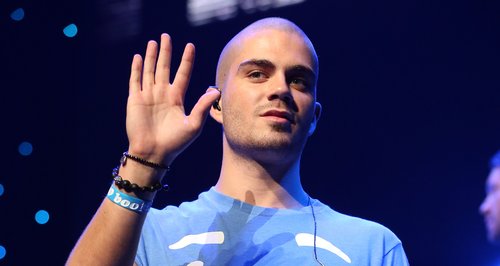 The 'Glad You Came' singer talks about working with the rapper on a new track.

The 'Gold Forever' singer told Capital's Max that the collaboration occurred a couple of months ago during his time in America.

He was asked if the boys were starting to do more of their own solo projects, with Nathan recently recording with girlfriend Ariana Grande.

"We're doing little bits here and there and I recorded a song in America a couple of months ago with another artist," he explained. "I actually did a song with Flo Rida – the rap in it's hilarious."

The Wanted released their new album 'Word Of Mouth' this week and are preparing to head out on a world tour in 2014.

To listen to the full interview and hear The Wanted in session, tune in to Max's show tonight from 7pm straight after the Vodafone Big Top 40.