The 'Gold Forever' singer speaks about an incident in the group's hot tub.

The Wanted singer Max George has revealed that one of the cameramen filming the group's new reality series The Wanted Life saved his life one night.

The 'Glad You Came' singer was out in the hot tub at their luxury pad when he fell asleep.

"I owe a massive thank you to our night cameraman. He actually saved my life one night," the singer told SugarScape. "I went underwater in the middle of the night one night in the hot tub and didn't know.

"[The cameraman] came and dragged my wrinkled, naked body out of the hot tub." 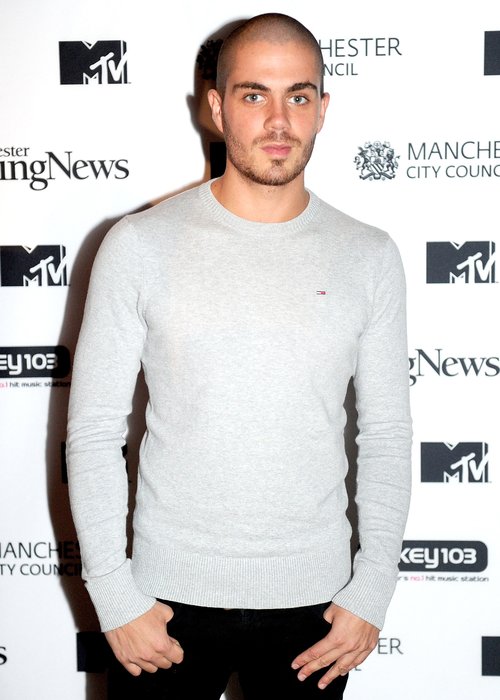 The UK launch of the show takes place next Monday (24th June) and Jay told Capital recently that it's "fun" and "traumatic" to watch.

The Wanted's new single 'Walks Like Rihanna' is also released on Sunday and fans can pre-order the track right now.