She certainly lived up to her reputation!

She's one of the world's most loved performers and Taylor Swift brought all her style and sass to Capital's Jingle Bell Ball with Coca Cola as she opened the second night of the UK's biggest Christmas party.

Backed by her trusty dance crew, Taylor was welcomed onto the stage by the loudest cheer from the 16,000 screaming fans and it made for one heck of an opening!

Bursting straight into hits like 'Ready For It?' and 'Blank Space', Tay showcased exactly why she's one of the most loved artists on the entire planet as she owned the stage from start to finish.

London's O2 was lit up with smartphones filming the pop legend and combined with the voices of thousands of her fans singing every word to her biggest and best hits, it made for one seriously magical atmosphere

What other artist can perform an entire live set with a gem encrusted snake microphone in hand and look cool AF?

We knew there would be some fan love on Twitter, but boy did you lot go HAM about Tay Tay...

@taylorswift13 was amazing at the #capitalJBB

@taylorswift13 was amazing at the #capitalJBB

Taylor Swift is absolutely amazing at the #CapitalJBB 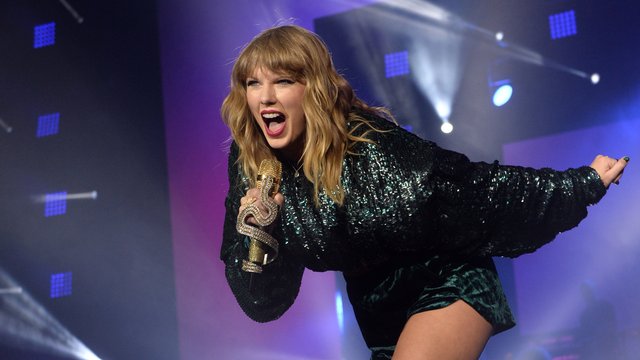 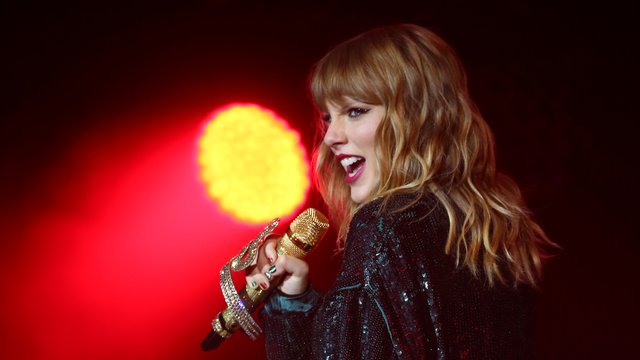 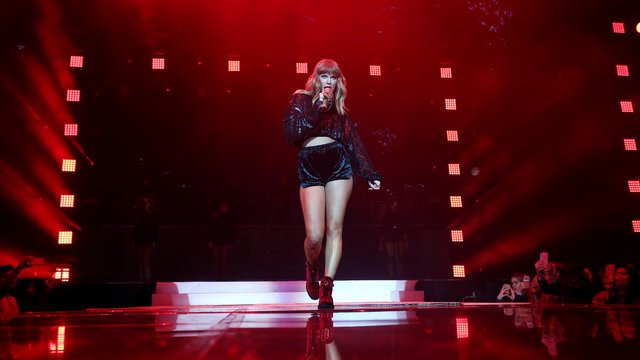