The 'Angels' star is said to have recruited the crooner to feature on his next solo record.

Robbie Williams has reportedly teamed up with Michael Bublé for a new collaboration for his reported new swing album.

"I got to know Robbie through The X Factor and I love him," Michael told the Daily Star. "The song is for his new swing album and it's so good. We had too much fun making it."

It was also claimed recently that Adele will be working with the Take That man on the album after the pair ironed out plans for a duet when they met up in Los Angeles.

"They are great friends and talked at length about doing something together when she was in LA with him ahead of the Oscars last month," a source revealed. 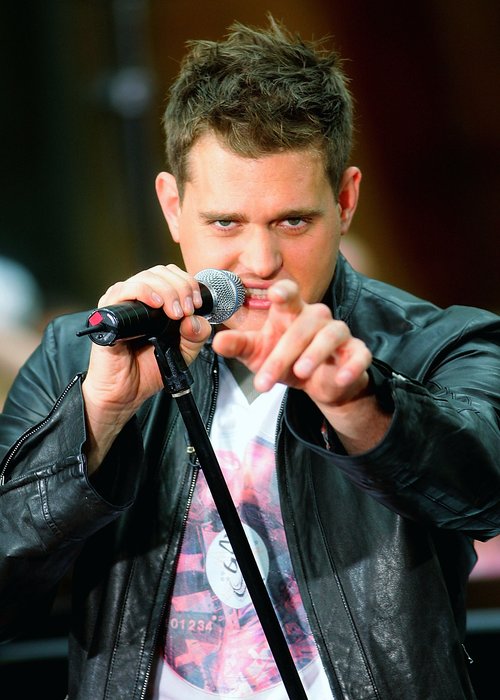 Robbie previously produced his multi-platinum 2001 album 'Swing When You're Winning' – which included duets with the likes of Nicole Kidman and Rupert Everett.

Meanwhile, Robbie is preparing to hit the road this summer on his European stadium tour and will be joined by Olly Murs on the jaunt.