The 'Candy' singer's new property has been described as "the perfect place to unwind".

Robbie Williams is said to have purchased a £9 million holiday home in the Caribbean.

The 'Let Me Entertain You' singer's property is located in Mustique in the Caribbean and is close to Rolling Stones lead singer Mick Jagger.

The Sun claims the singer wanted to treat his family thanks to the success of his latest 'Take The Crown' stadium tour.

"Robbie's been looking for a home in the Caribbean for some time," a source told the publication. "He thought about the Bahamas but fell in love with Mustique, and decided to take the plunge last time he and Ayda visited in May."

They continued: "He's had a great year with a sold-out tour which helped sway their decision. Him and Ayda love the privacy of the place." 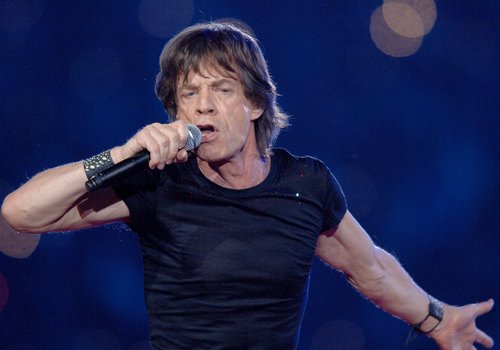 Speaking about he famous neighbours, the insider added: "Seeing as there's only a handful of restaurants, he's bound to bump into famous neighbours. They plan to spend a lot of time there. It's the perfect place to unwind."

Robbie will head to Wembley Stadium this weekend for the first of four nights at the venue on his latest outing – supported by Olly Murs.

Both stars were also on the line-up for Capital FM's Summertime Ball at the same stadium earlier this month.

Meanwhile, Mick and the Rolling Stones will head to Somerset this weekend as they headline Glastonbury Festival 2013.