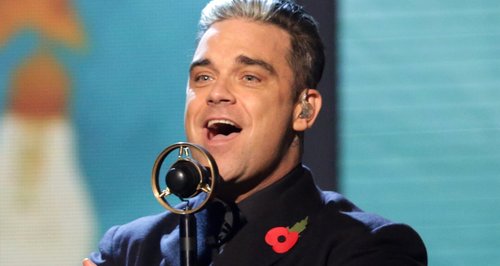 The 'Candy' singer and his wife will become second-time parents sometime later this year.

Robbie Williams has announced he is expecting his second child with wife Ayda Field.

The married couple, who wed back in 2010, welcomed daughter Theodora 'Teddy' Rose in 2012.

Robbie announced this week that Ayda is pregnant once again and that Teddy will be coming a "big sister" later in the year.

Check out a snap of Robbie and a sleeping Teddy back in 2012 below (Credit: Twitter): 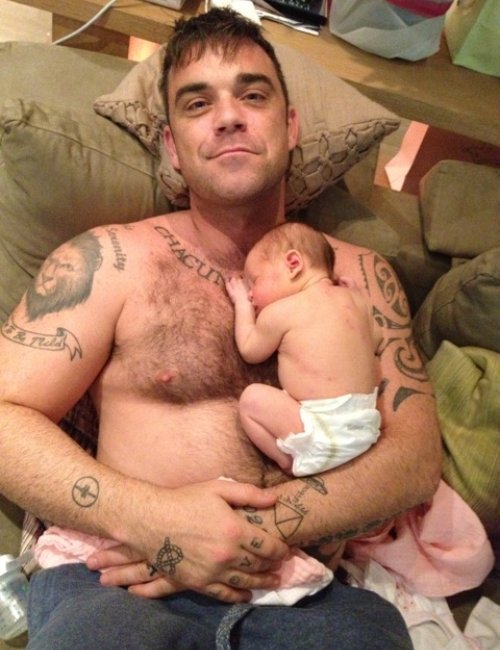 "Ayda and I are delighted to announce that Theodora Rose Williams is going to be a big sister," Robbie tweeted to reveal the big news on Monday evening (28th April).

Teddy was born back in September 2012, and Robbie famously posted a snap of himself with his daughter curled up asleep on his chest.