Rak-Su came through the crowd for their amazing debut #CapitalJBB performance.

They're the current X Factor winners and Rak-Su certainly brought their A-game to their #CapitalJBB performance, giving the fans a bit of a Latin treat!

The boys performed 'I'm Feeling You' and 'Dimelo' as they took to the stage - and there were some SERIOUS dance moves being pulled out too!

The boys were excited to take to the stage and perform for you all:

Rak-Su made sure to stop by our backstage studio to have a chinwag with Roman and Vick:

The fans were definitely here for these boys, tweeting us about their amazing performance: 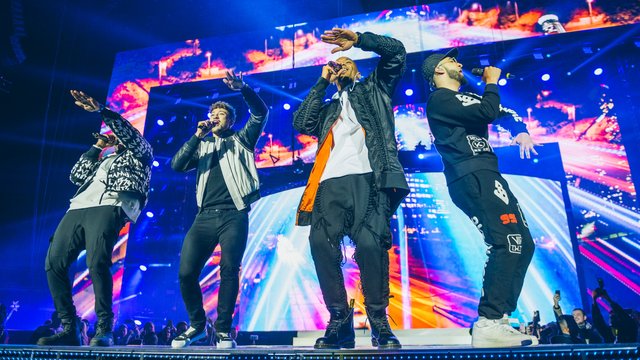 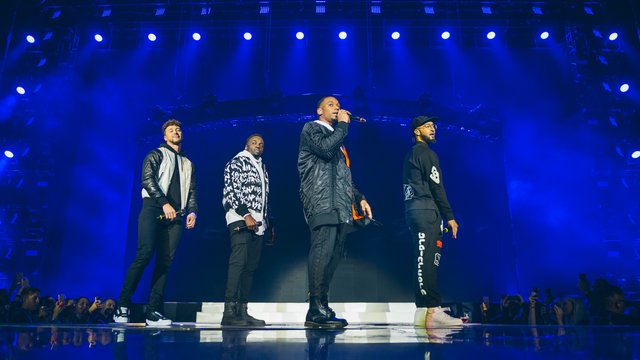