The K-Pop star will be appearing live at Wembley Stadium on 9th June.

PSY is the latest named to be added to the line-up at the Capital FM Summertime Ball 2013.

The singer will make his debut at the event when he hits the stage at Wembley Stadium on 9th June.

PSY enjoyed huge success in 2012 following his viral smash 'Gangnam Style' – eventually going on to clock over one billion views on YouTube.

He also recently came back with his new song 'Gentleman' which has also gone on to break new records on the file sharing site with 38 million views in 24 hours alone.

The singer joins the likes of already confirmed stars Taylor Swift, Robbie Williams and The Wanted.

Justin Timberlake is also set to take to the Ball as the special guest host of the event. 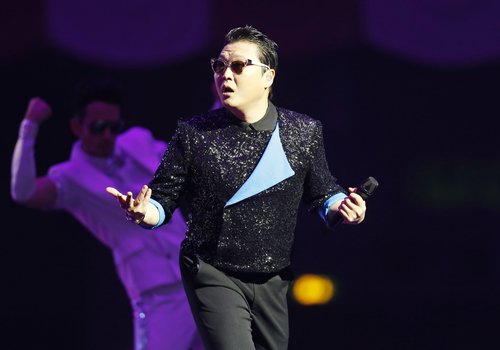