The 'Gangnam Style' singer will also be performing at the industry event next month.

PSY has been announced as the co-host of this year's MuchMusic Video Awards.

The K-Pop star will head to Toronto for the industry event on 16th June and is also set to perform at the show.

Demi Lovato is the only other confirmed performer so far for the awards next month. 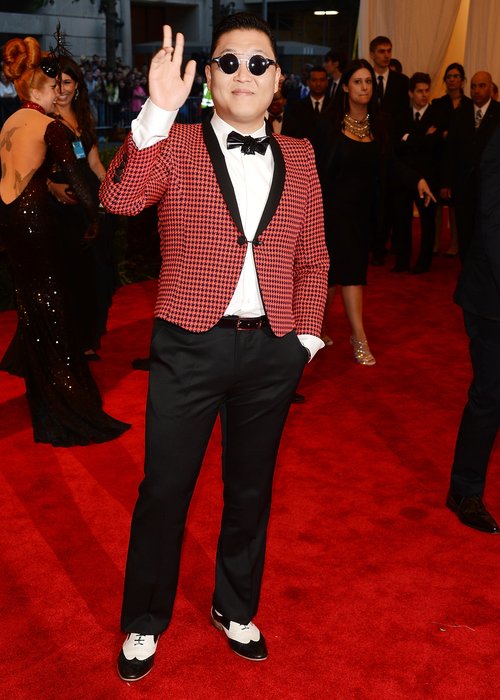 Meanwhile, PSY will also be in the UK next month for Capital FM's Summertime Ball 2013.

Taylor Swift, Robbie Williams and The Wanted will also be on the line-up at Wembley Stadium on 9th June.