Forget X Factor... It's ALL About The Music For Nicole Scherzinger this Year! 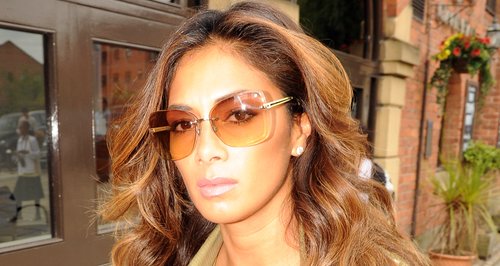 The 'Your Love' star drops a new single this weekend, and couldn't be more excited.

It's ALL about the music for Nicole now… as she reveals the REAL reason she left X Factor behind.

The SCHERMAZING pop star is back with her new single 'Your Love' this weekend, and says she had to choose music over returning to the show for a third year.

"Why do you think I'm here doing music rather than X Factor? I don't do anything halfway," Nicole explained to the Daily Star. "I was not able to put in the time, energy or throw the building at my music having been so committed to X Factor.

"I was only ever meant to sign on for one year," Nicole revealed. "I almost didn't come back for a second year, but the British public were too good.

"So that's why I'm here now and why I'll be doing the next album, then the next one and then a world tour," she promised.