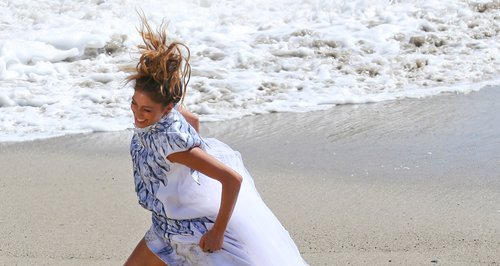 The singer is spotted filming the video for her brand new single on a Malibu beach.

Nicole Scherzinger has been spotted filming the music video for her brand new single.

The singer hit a sunny beach in Malibu in a flowing white dress to shoot the visual for her forthcoming track.

"Got to set early this morning to get my head in the game for my new #musicvideo," she tweeted, before posting a picture of her solo yoga session on the beach. 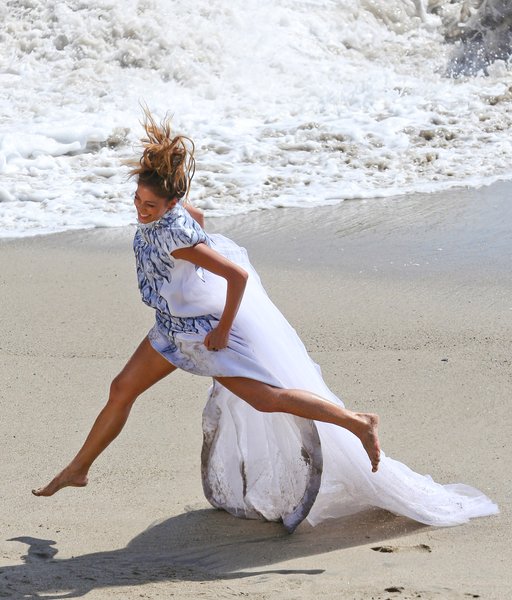 She later revealed a short behind-the-scenes video clip on Instagram with the message: "Beautiful day on the beach! On the set of my new music video for my first single... #comingsoon"

The star and former 'X Factor' judge recently signed a new record deal with Sony, with her new album expected to follow later this year.

Her debut solo LP 'Killer Love' was released in 2011 and spawned the number one single 'Don't Hold Your Breath' as well as top five hits 'Poison' and 'Right There'.