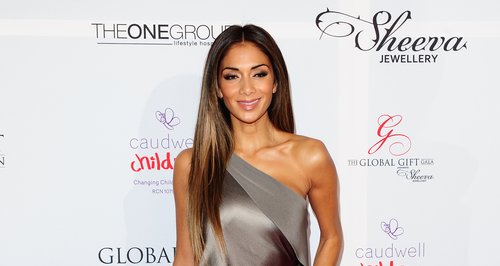 The former Pussycat Doll singer is said to have made the decision to hang up her judging boots.

Nicole Scherzinger has reportedly decided to leave her position as judge on The X Factor.

The 'Right There' singer looks set to step down just after Simon Cowell confirmed his return and talks with Cheryl Cole continue.

"It breaks her heart, but Nicole is sad not to be able to go back to the show this year," a friend reportedly told The Sun. "She has agonised over this decision for months.

"She put her music career on hold last year but now she has to focus on her music."

Simon spoke to Capital at the launch of Britain's Got Talent where he said Cheryl was "looking and sounding the best" he'd seen her in years.

He did however admit she had her "poker face" on and that a decision would not be monetary based and all about whether she can handle the pressure.

Meanwhile, Nicole is expected to release her new album this year and has been working on the follow up single to 'Boomerang'.