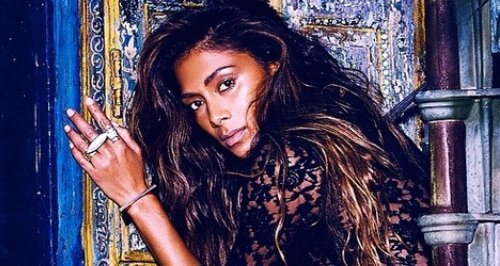 The US superstar is back after revealing her brand new song title online this week.

Nicole Scherzinger has announced her brand new single is called 'Your Love'.

The 'Boomerang' star has been shooting the video for her next release over the past week, and revealed the title on Instagram last night.

Nicole is expected to return with a brand new album later this year, after leaving her position as a judge on The X Factor UK.

"Excited to finally tell all of u that my new single is called #YourLove!" Nicole tweeted, alongside a countdown promising fans will hear the song in less than a week's time.