Lewis Hamilton Planning On Proposing To Nicole Scherzinger This Year?

The Formula One star hints that wedding bells may be on the cards for the couple in the near future.

Lewis Hamilton has dropped a hint that he may be set to propose to girlfriend Nicole Scherzinger this year.

The Formula One driver was asked if marriage was on the cards for the couple by The Sun.

"We've been together for five years, which is quite a milestone really," he confessed. "But hopefully in the near future. Maybe before we get to six years."

The former Pussycat Doll is currently filming the new series of the X Factor but has also been seen trackside supporting her sportsman beau over the latest season of racing. 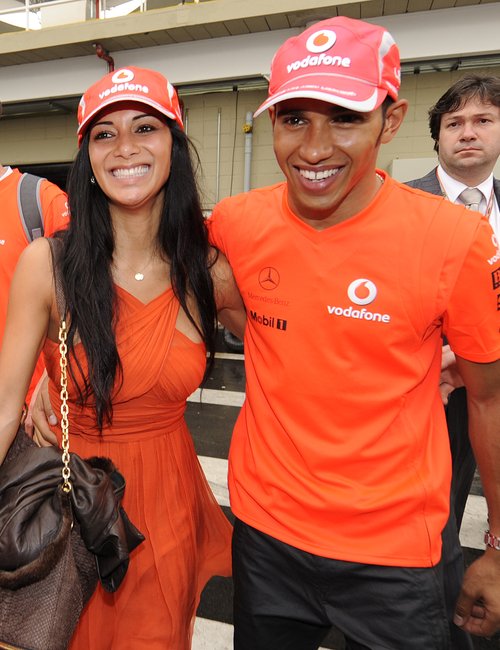 Sharon Osbourne has also returned for the latest edition of the reality show after replacing axed judge Tulisa Contostavlos.

Nicole won the 2012 edition with her act James Arthur – who is currently prepping his debut album.