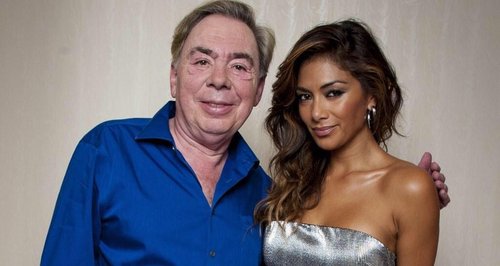 Nicole Scherzinger has bagged herself a role in West End musical Cats – that’s one feisty feline!

She used to be in a band called the Pussycat Dolls so it’s only natural that the West End musical of choice for Nicole Scherzinger to appear in would be Cats!

Nicole has bagged herself the role of ‘Glamour Cat’ Grizabella in Andrew Lloyd Webber’s musical, which will return to the London Palladium for a 12-week run from 6th December.

Nicole said of her new adventure, “I am really thrilled to be making my West End debut in such an iconic show and I couldn’t be more excited.”

“To have the opportunity to work with Andrew, Trevor and Gillian is a dream come true. I grew up listening to Andrew’s extraordinary music and was lucky enough, a couple of years ago, to record Cats’ beautiful song 'Memory.' Andrew’s score is breathtaking and I am truly honored to have been asked to take part in what I know will be a very special time in my career. I can’t wait to begin rehearsals.”

Will you be checking Nicole out in Cats? Let us know below!