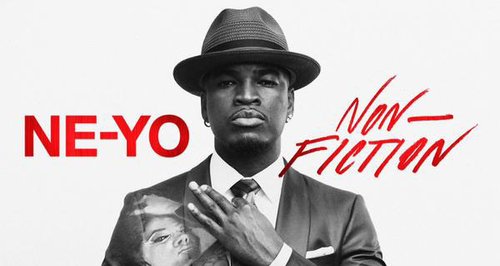 We’ve been waiting FAR too long for new music from the brilliant Ne-Yo, but his new track ‘Make It Easy’ proves it was well worth the wait!

Ne-Yo has premiered a new track from his forthcoming album ‘Non-Fiction’ – and he’s definitely not lost his touch since he’s been away!

Ne-Yo revealed ‘Make It Easy’ online, which has all the laid-back charm expected of the smooth R&B singer.

He recently said of the new album, “I'm a storyteller: with this album, I wanted to put a magnifying glass on that.”

"I wanted ‘Non-Fiction’ to feel cinematic: each track gives listeners something entertaining, yet if they take their time with it, they'll discover different dimensions and subplots."

Ne-Yo’s new single ‘Coming With You’ will be released on 9th February, followed by ‘Non-Fiction’ on 16th February.