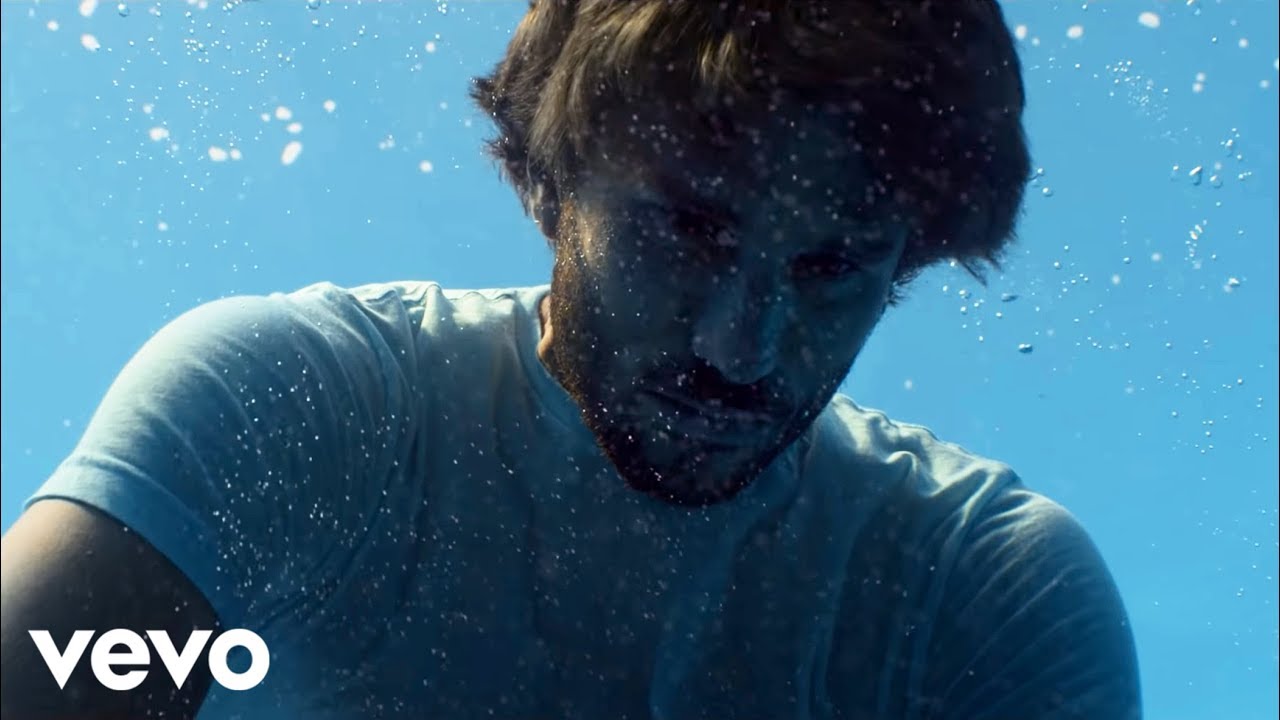 He might have fallen out with Zayn Malik but it looks like Naughty Boy has managed to bag an even bigger name for his new song 'Runnin' (Lose It All)'.

It looks like Naughty Boy hasn’t taken the fall out with Zayn Malik too hard – he’s only managed to bag bloody Beyonce for his next single!

WATCH: Louis Tomlinson Reignites Naughty Boy Feud By Jumping On A Pinata Of His Face

Yep, it seems the rumours were true - Naughty Boy has released his AMAZING collaboration with Beyonce and Arrow Benjamin, called 'Runnin' (Lose It All)', complete with an underwater music video.

Earlier in the week, Naughty Boy revealed the artwork for his new song on Twitter, telling fans they would hear 'Runnin' (Lose It All)' in 33 hours time.

The producer then teased a snippet of the song as well as an underwater video:

Rumours surfaced recently that the producer was in talks with Beyonce and Jay Z about signing to Jay Z’s label Roc Nation and teaming up with Beyonce on a track according to The Sun.

A source told the paper, “Naughty Boy’s track ‘La La La’ became a worldwide hit and it managed to catch the attention of Jay Z.

“The rapper personally invited him to the Roc Nation pre-Grammy brunch in February and expressed his interest then over signing Naughty Boy up to his label. They then also met for a chat at the Hotel Bel Air in Beverly Hills.

“Jay is always keen on supporting British talent and has signed the likes of Rita [Ora] and Alexa Goddard. He knows that if he manages to get Naughty Boy he will have a huge star on his hands.

“Beyonce played a major role in the talks with Naughty Boy and they have formed a close friendship. She shares Jay’s belief in Naughty Boy’s talents and has expressed an interest in working on a track together.” 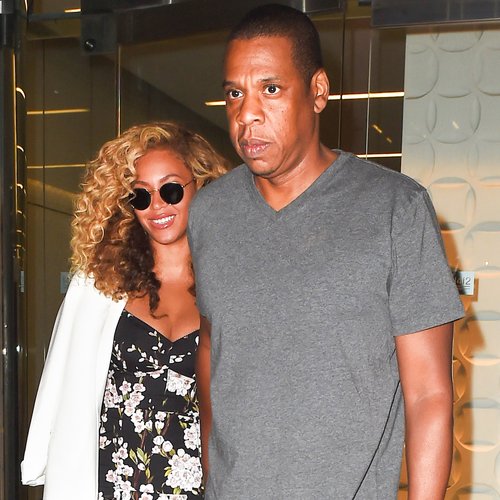 Jay Z already manages the careers of the likes of Rihanna and Kanye West, so it would be a pretty big deal for Naughty Boy to be signed to his label and it’s a huge coup that he and Beyonce have collaborated on her latest single ‘Lose It All (Runnin’)’.

The source added, “Bey called him to discuss the track and it’s thought she will record her vocals in the next couple of weeks.”

Anyone else thinking Beyonce having a song called ‘Naughty Girl’ and now teaming up with Naughty Boy is working out quite nicely?!

Bow Down! 15 Of The World's Hottest Pop Stars Influenced By Beyonce