What more could you want from the former X Factor champ!?

Making his first EVER #CapitalJBB appearance, Matt Terry wasted no time in writing himself into the hall of fame with this vocally stunning performance.

Not many people can hit the notes that Matt Terry hits, so when we saw him belting them out in the flesh it literally gave us shivers down our spin - they were that damn good.

Powering straight into his massive single 'Sucker For You', Matt was joined on stage by a group of lovely ladies who helped him create quite the spectacular stage show.

Matt even found time to show off his Spanish during a sublime version of the Enrique Iglesias and Sean Paul featuring single 'Subeme La Radio' before making us get all emotional during the heart-wrenching 'The Thing About Love'.

When you pass through the #CapitalJBB, there's no escpaing the backstage chat and our Rob Howard gave Matt the time of his life this year...

In a black and white combo, how chic did Matt look on our red carpet ahead of his set? 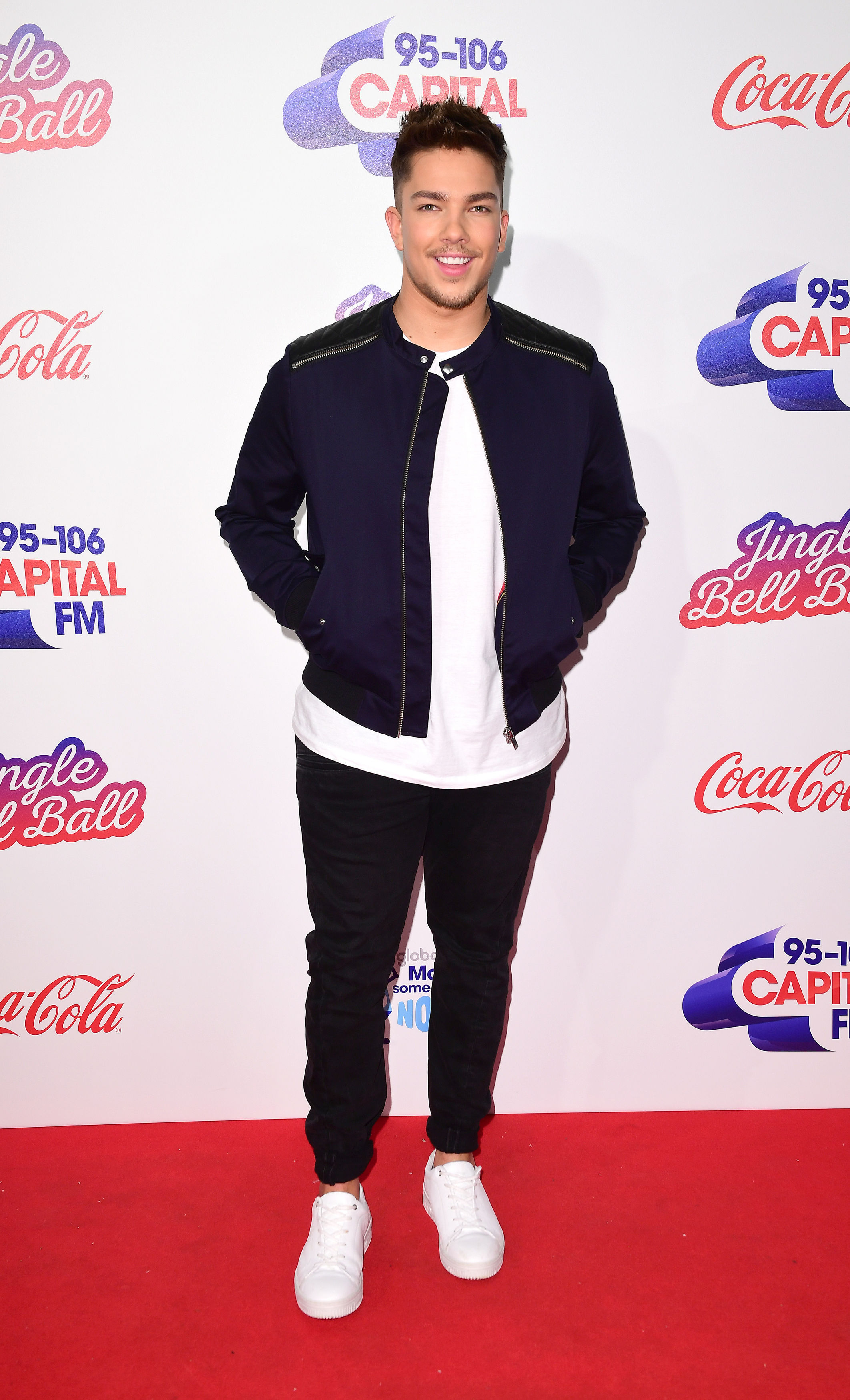 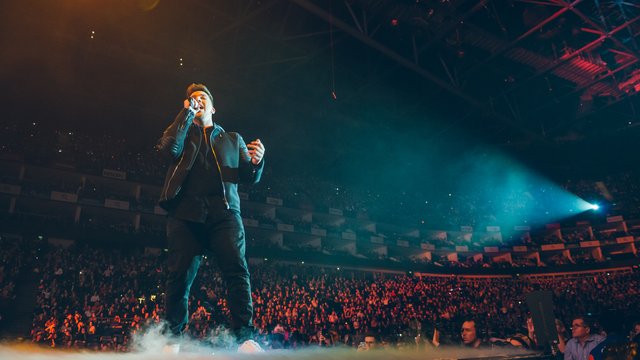