And the ‘Material Girl’ herself has revealed the first single, ‘Living For Love’ to be released from the record.

Madonna’s new album won’t be released until March 2015, but her fans have gone crazy for the new record already – and Madge is riding high on the iTunes chart on pre-orders!

Yep Madge, who released five tracks from the record early, is already in the number two spot on the iTunes album charts after her songs were leaked early by hackers.

Madonna has also revealed the first single from her new release, ‘Living For Love’ which is available to download in the USA and will be released in the UK soon. 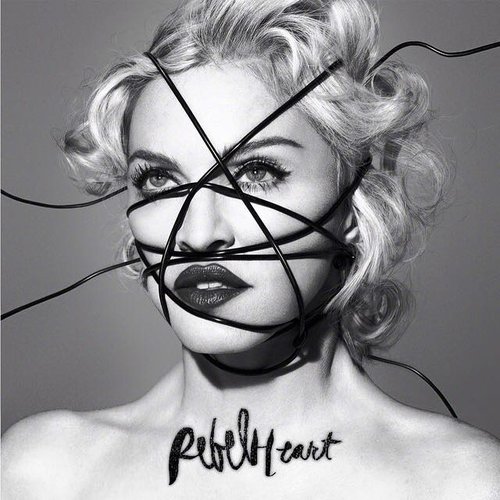 ‘Rebel Heart’ is the 13th studio album from Madonna, and her decision to release some of the tracks early came after hackers leaked the unfinished versions online.

Madonna said in a statement, “I was hoping to release my new single 'Living For Love' on Valentine's Day with the rest of the album coming in the Spring.”

"I would prefer my fans to hear completed versions of some of the songs instead of the incomplete tracks that are circulating. Please consider these six songs as an early Christmas gift."

‘Rebel Heart’ will be released on 10th March.