Mabel's Stunning Performance Of 'Finders Keepers' Made Her #CapitalJBB Debut One To Remember!

Mabel brought Kojo Funds as a surprise guest for her #CapitalJBB performance!

It's only her first year in pop but Mabel is already killing it - and her set at Capital's Jingle Bell Ball with Coca-Cola was one to remember!

Mabel brought out Kojo Funds as her special guest for her performance of 'Finders Keepers' as she wore glittery extensions in her hair and a shiny silver outfit.

Ahead of her performance, Mabel donned a sharp suit for her go on the red carpet - and we loved the sparkly accents in her hair! 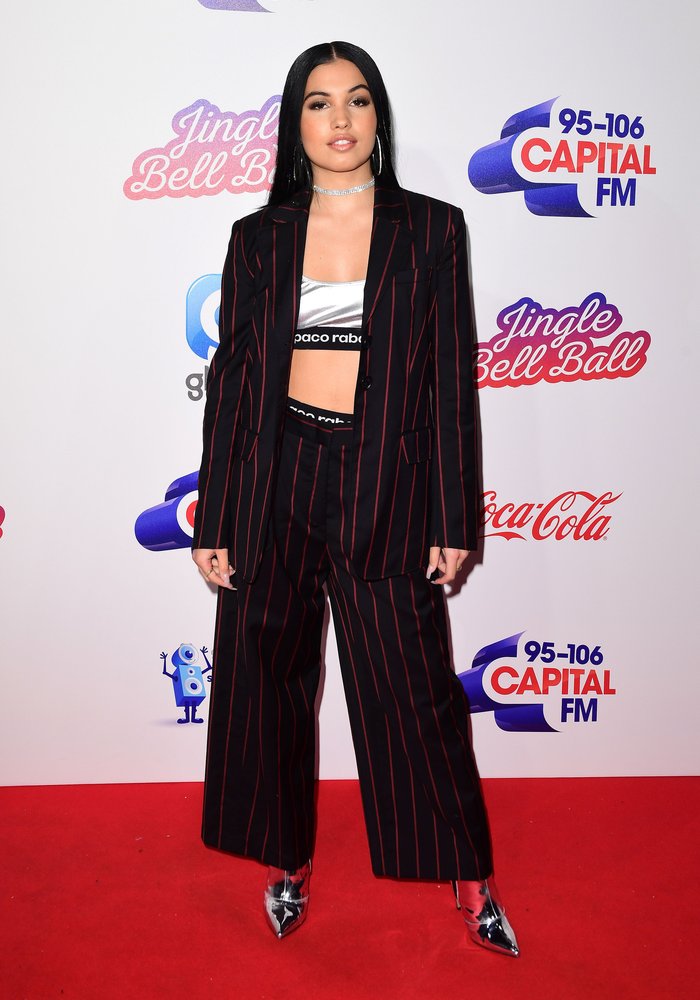 Mabel was listening to fellow Baller Stefflon Don as she got ready to perform:

Its safe to say Mabel's fans were out in force in the audience judging by Twitter:

so excited to see the performance of @MabelMcvey at the #CapitalJBB 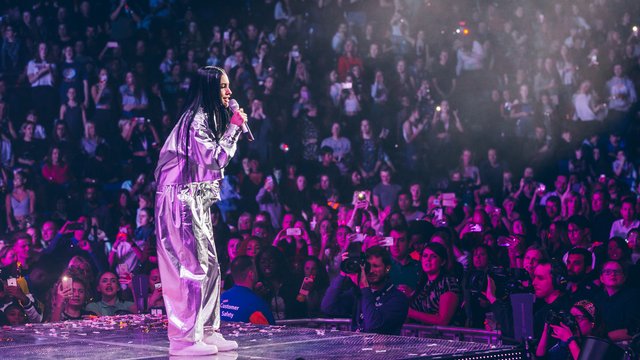