The 'What A Night' singers speak ahead of their performance at Wembley Stadium today.

Loveable Rogues have opened up about their tactics to meet Justin Timberlake backstage at the Summertime Ball 2013.

The trio said they had three different plans in place to get theirselves in front of this year's host.

Among their methods are pretending to be a record label executive, an old friend and "pouncing" on the star.

The stars also took a moment to answer some fan questions and revealed Olly Murs is the most famous name in their phonebook and pondered over some vegetable skin treatments. 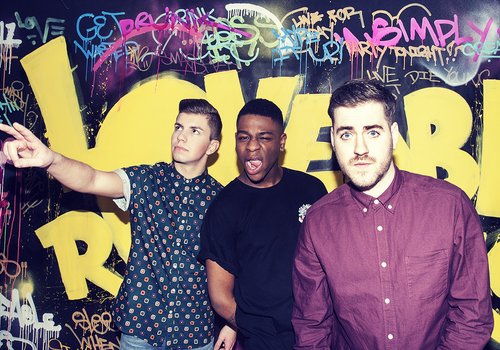 The former Britain's Got Talent stars are on a line-up which includes the likes of Robbie Williams, Taylor Swift and The Wanted.

Watch Loveable Rogues chatting backstage with Capital FM at the Summertime Ball 2013 below: