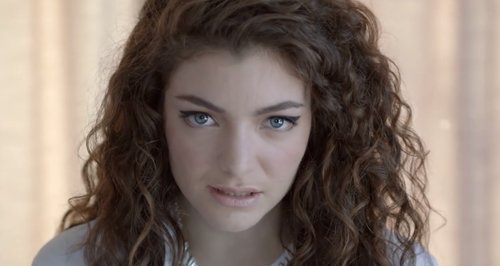 Lorde's hit 'Royals' has become a worldwide smash - cementing the New Zealand born star as one of the brightest talents in music.

The track hit the number one spot on the Vodafone Big Top 40 and is lifted from her album 'Pure Heoine'.

As well as topping the charts around the world, the song has gone on to get a nomination for the Grammy Awards 2014.

'Royals' will go up against the likes Robin Thicke, Daft Punk and Imagine Dragons for the Record Of The Year prize.

The video was directed by Joel Kefali and features many of Lorde's, real name Ella Maria Lani Yelich-O'Connor, school friends.