Lorde's Fans Are Kicking Off On Twitter Because They Think Her New Song Sounds Like Taylor Swift & Sorry, WHAT?!

Lorde fans are kicking off over Lorde’s new song and Twitter is going off.

You would’ve thought after waiting for three years for new music, they’d be pretty stoked that they finally got a massive new tune from the New Zealand singer. But, alas, they have concerns over her new song. 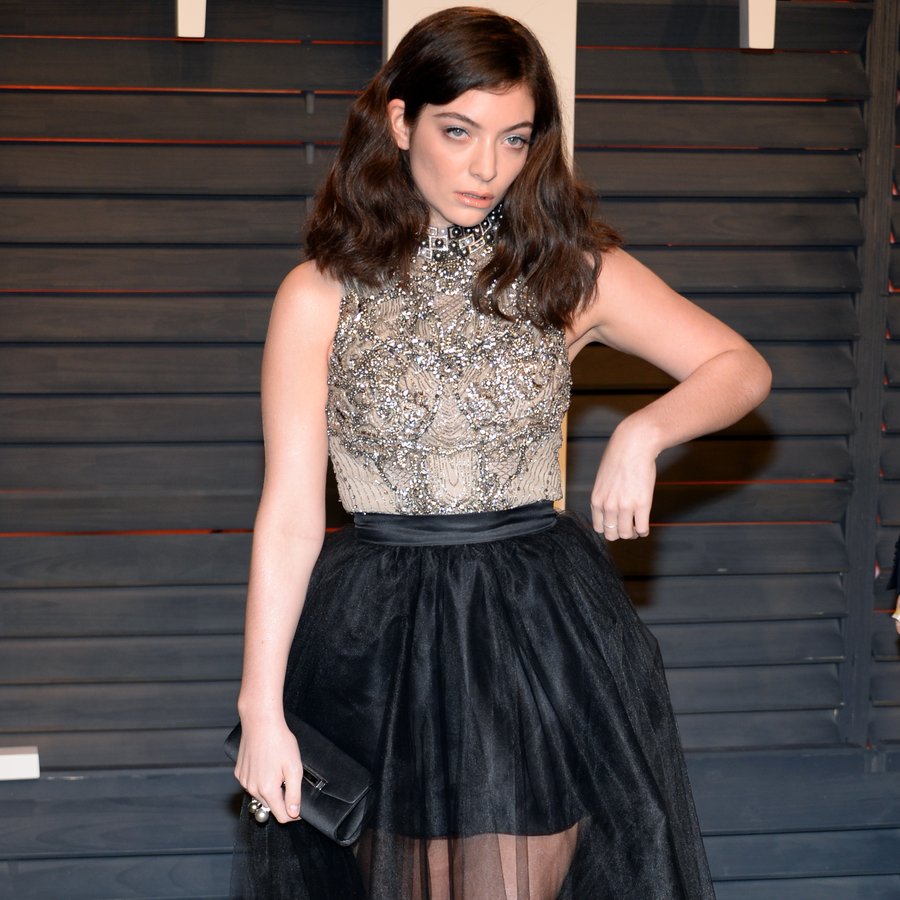 Well, according to them, Lorde’s new song 'Green Light' sounds too much like her best gal pal, Taylor Swift.

how could you do this to me lorde

Green Light sounds like something Taylor Swift would write

green light by lorde sounds like a taylor swift song and i'm just.,,. not here for it

Greenlight sounds like something straight off of Taylor Swift's 1984

However, we’ve done some digging and we’ve found out something that’ll change your mind. We don’t think Taylor Swift is to blame. Jack Antonoff, the producer behind 'Green Light', is the mastermind behind many of Taylor Swift’s songs on her 1989 album.

So, if anyone is to blame, it’s Jack Antonoff, k?

Nonetheless, Taylor Swift has taken to social media to express her love for Lorde’s new song and we’re not gonna lie, we don’t blame her.