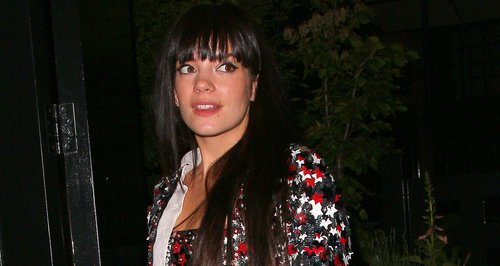 Listen to some never-before-heard songs from the 'Sheezus' superstar.

The 'Hard Out Here' star began posting up several demo clips onto her official Soundcloud account yesterday (9th June), including songs called 'I Was Born In The 80s', 'My town' and 'Age Of Beige'.

It's unknown when the recordings were made, though Lily did later remove several of the songs.

putting up some old demos on https://t.co/RDXz1fA1pc just for LOLS

Check out the full demos Lily Allen has posted online below: