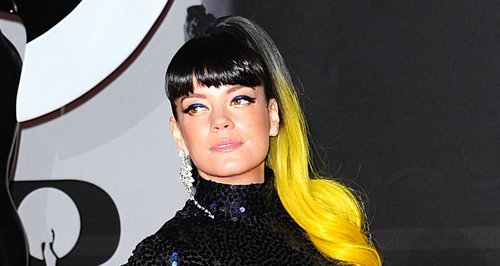 Lily Allen has denied that her new album title is a "p*** take" of Kanye West's 'Yeezus'.

The British star announced that she was calling her forthcoming record 'Sheezus' this weekend – and came under fire by many thinking she was mocking Yeezy.

Taking to Twitter, she responded to the criticism and said it was a "homage" to the US rapper and not meant to cause offence.

Lily will release her new album in Spring – which features singles 'Hard Out Here' and new track 'Air Balloon'.