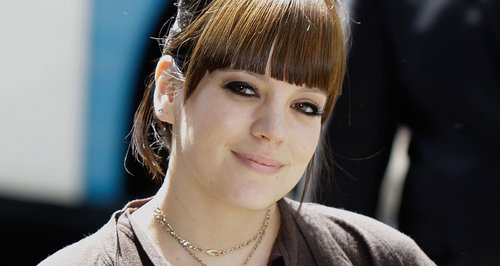 The 'True Love' singer says fans won't be disappointed by the sound on her next record.

Lily Allen has promised fans her new album will feature themes of empowerment and 'feminist vibes".

The 'Not Fair' singer, who is currently working on her third studio record, says fans need not worry that becoming a mum will have made her tone down her style.

"It's not an earnest 'I'm a mum' kind of record," Lily revealed this week according to Hello! magazine. "It's empowering.

"There's some feminist vibes going on," the 'Fear' singer promised. "It's the same old me with a bit of swearing going on.

"Being a mother is great but if you are a creative person you have that urge to get back out," she added.

Lily Allen has previously teased a potential release for her new album of March 2014.