The Destiny's Child star will join Demi Lovato and Simon Cowell on the panel for the next season.

Kelly Rowland and Paulina Rubio have been confirmed as the new judges on The X Factor USA.

The 'Down For Whatever' singer has already enjoyed a series as a judge on the UK version of the show back in 2011 and will head across the pond for the next season of the US show.

Rubio is a former coach on Mexico's version of The Voice and comes alongside Kelly to replace departing judges Britney Spears and LA Reid.

"It's taken more than a decade, but I'm delighted to finally be on a panel with three girls (I think!)," said Simon in a statement. "Paulina and Kelly both have great taste and massive experience in the music industry and together with Demi, this is going to be a fun panel.

"It just feels like the time to do something different." 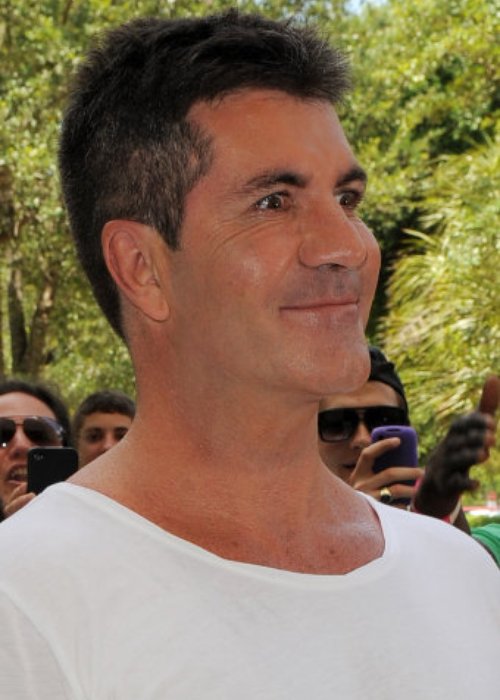 Kelly was eventually replace by Nicole Scherzinger on the UK edition of the series.

It has also been confirmed that Mario Lopez will return as host of the show on his own after Khloe Kardashian's contract was not renewed.