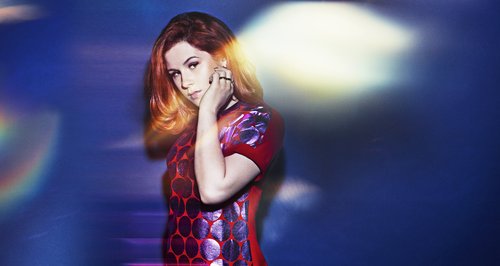 The artists join the likes of Jessie J, The Saturdays and Jason Derulo for this year's event.

Katy B and Neon Jungle have been added to the line up for North East Live 2014.

Speaking about the announcement, Katy said she was excited to be performing at such a huge venue.

"I'm looking forward to playing such a huge outdoor show. This will definitely be a summer highlight for me," she said.

This year's event takes place from the Stadium Of Light in Sunderland on Sunday 22nd June.

Girl group, Neon Jungle echoed Katy's comment saying: "We're so excited to play this festival as we get to perform on the same stage as some of our favourite artists!"

The full confirmed line-up so far is as follows:

Tickets are on sale now with reserved seats priced at £25 and £45, unreserved seats and pitch standing is £35, with Golden Circle (the area close to stage) at £60.