WATCH: Kanye West Has Pied Off His Uber... So He Can Share A Taxi With A Paparazzi! 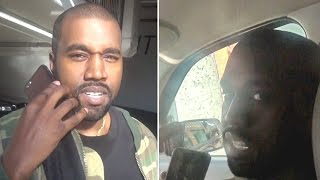 Watch Kanye West Ditch Uber And Gets Ride From The Paparazzi!

Imagine Kanye West, the man who has threatened more paparazzi than we've had hot dinners, actually... Getting in a paparazzi's taxi on his own will. Did we just see a pig fly too?!

Remember Tuesday, 15 March 2016. It will be a monumental day in the history of mankind. For this was the day when Kanye West voluntarily took a ride with a paparazzi.

Having left the gym, Kanye West can be seen looking for his Uber. That's when a photographer gets all up in his face. We expect to see fireworks, explosions and - most importantly - a screaming, flailing rapper. What we get isn't that. He ditches his ride and hops in the paparazzi's taxi saying "I don't need Uber anymore, I just have the paps take me where I want to go!". 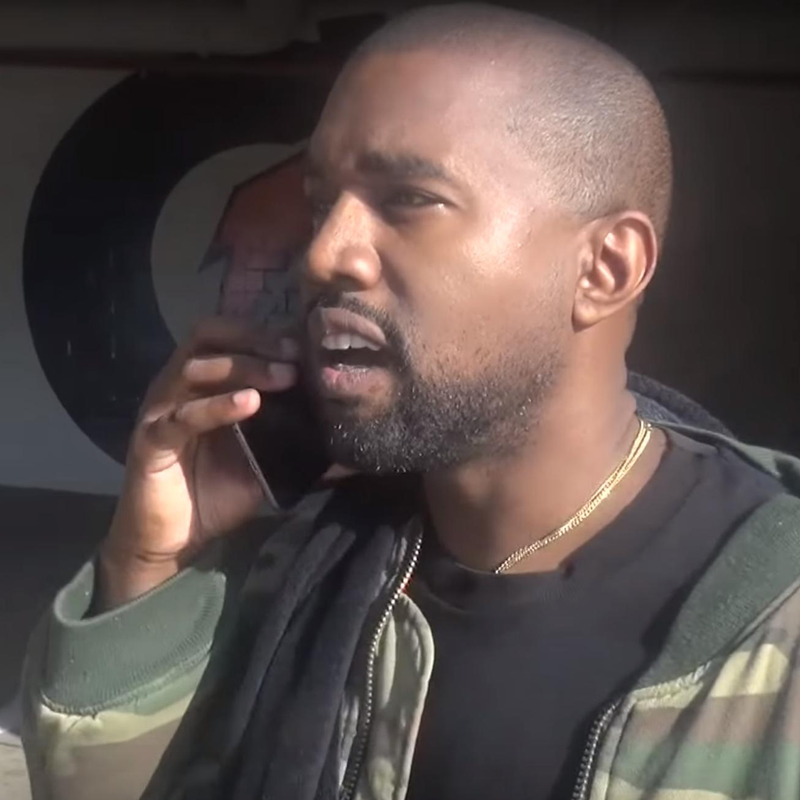 He even turns into the journalist when he starts asking the questions.

We never, ever thought we'd say this but... IS ANYONE ELSE THINKING KANYE IS THE MAN RIGHT NOW?!

PS: You thought #TLOP meant 'The Life of Pablo'? Fools... 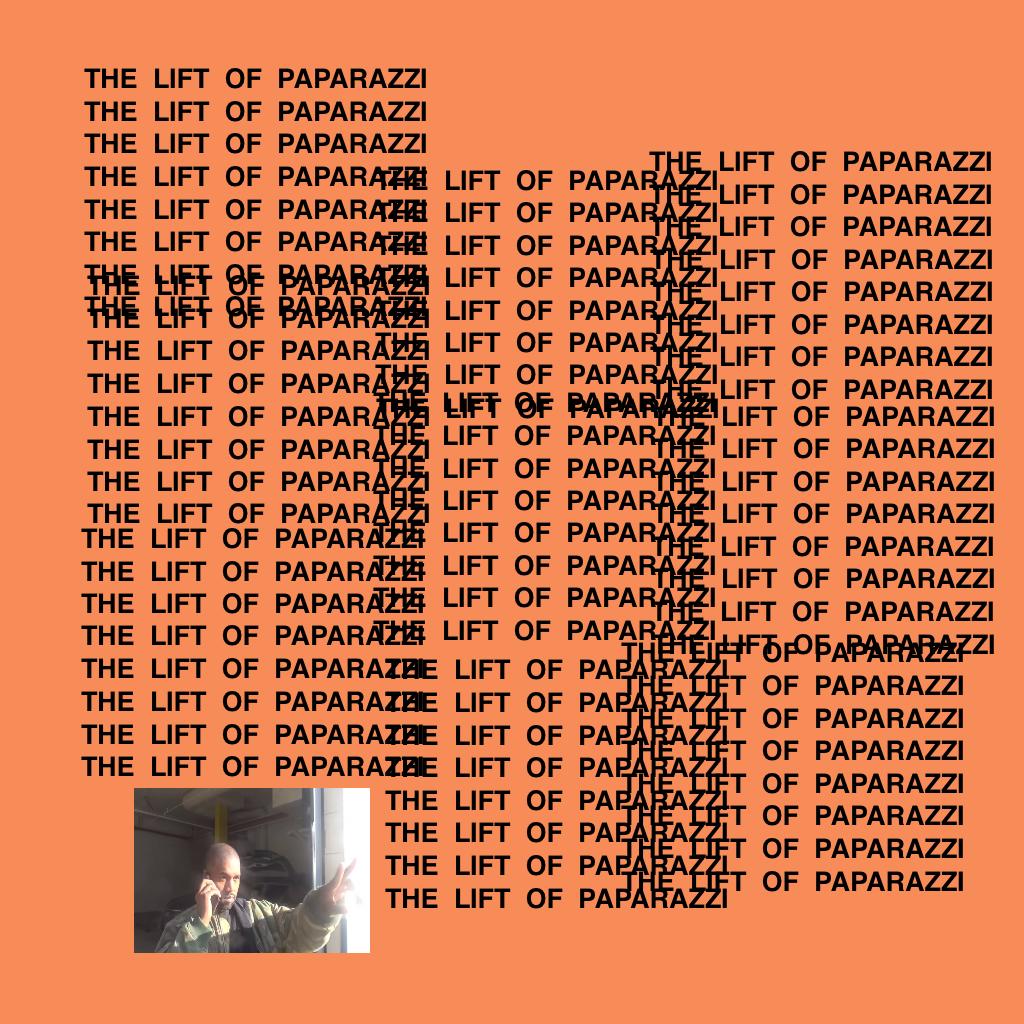