The 'Gold Digger' rapper will be the musical guest on the hit comedy sketch series next month.

Kanye West has been confirmed as the musical guest for the season finale of Saturday Night Live next month.

Rumours had been circulating this week that he would be making an appearance, but the news was confirmed by NBC via Twitter last night.

"And for the Season 38 Finale, 5/18: @BenAffleck joins the #5TimersClub with his 5th appearance as host! And music from @kanyewest!! #SNL," they wrote.

Kanye will take to the stage on 18th May for the hit comedy sketch series.

Justin Timberlake famously seemingly made a dig at the rapper during his hosting stint on the series this year after Kanye had earlier criticised his song with Jay-Z 'Suit & Tie'.

The 'SexyBack' singer has since denied such claims and said there is no issue between the pair. 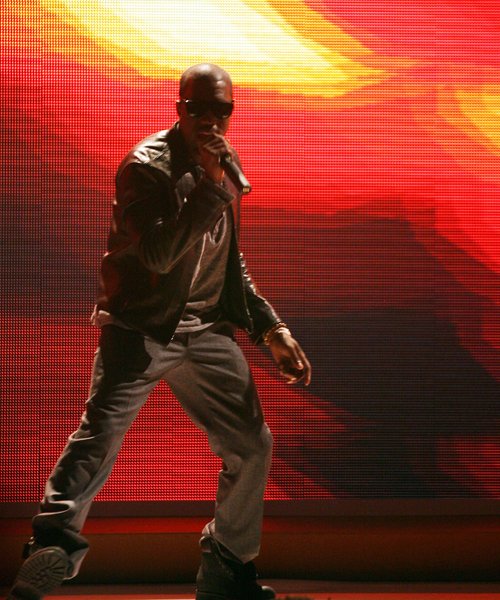 Kanye is also reportedly being tipped to appear in a sketch on the show, but is worried that the show will want to make fun of his girlfriend Kim Kardashian.

The pair are currently expecting their first child together.