Just when you thought they couldn't possibly reveal any more about their personal lives...

Being one of the biggest celebrity couples around, their lives are under observation 24/7.

Kim Kardashian has been documenting he rlife on KUWTK for years now and Kanye is one of the most high profile artists in the world, so you think we'd know most things about them right? Apparantly not.

In a very revealing interview with Harpers Bazaar, the couple discuss so many amazing things including their favourite TV shows, what they would do if they were invisible and nude selfies.

Kim has obviously posted a number of nude selfies in the past and Kanye is clearly a fan.

"I love her nude selfies. Like, I love the ones from the side, the back ones, and the front. I just love seeing her naked; I love nudity. I think it's important for Kim to have her figure. To not show it would be like Adele not singing."

But one thing we didn't know was that Kanye also enjoys taking a naked selfie or two.

"I used to do nude selfies in my single days. You'd get a good cock shot here and there. Gotta keep it rock 'n' roll." 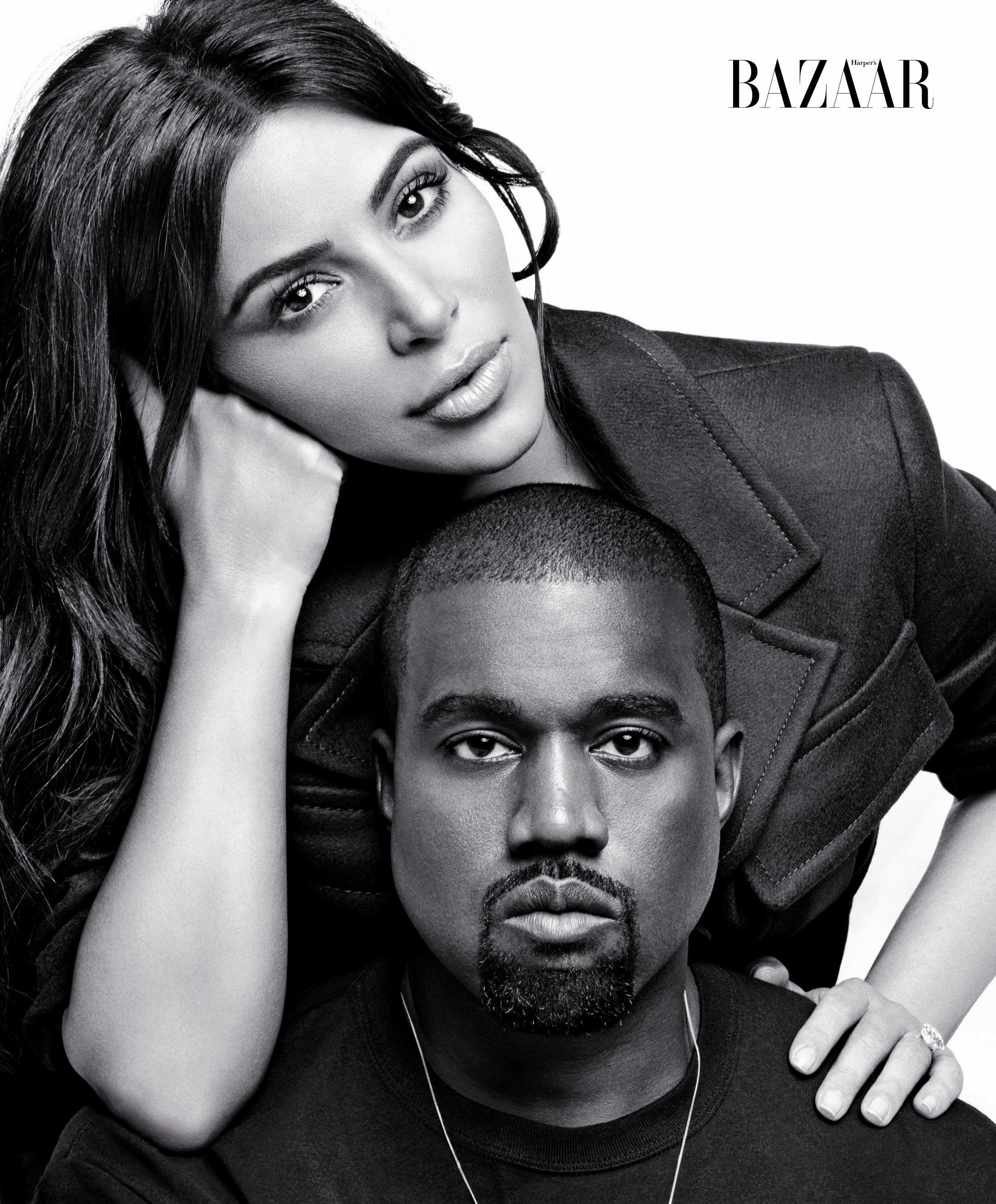 The pair revealed that their favourite TV show to binge watch is 'Empire' but had different responses when asked what they'd do if they were invisible. 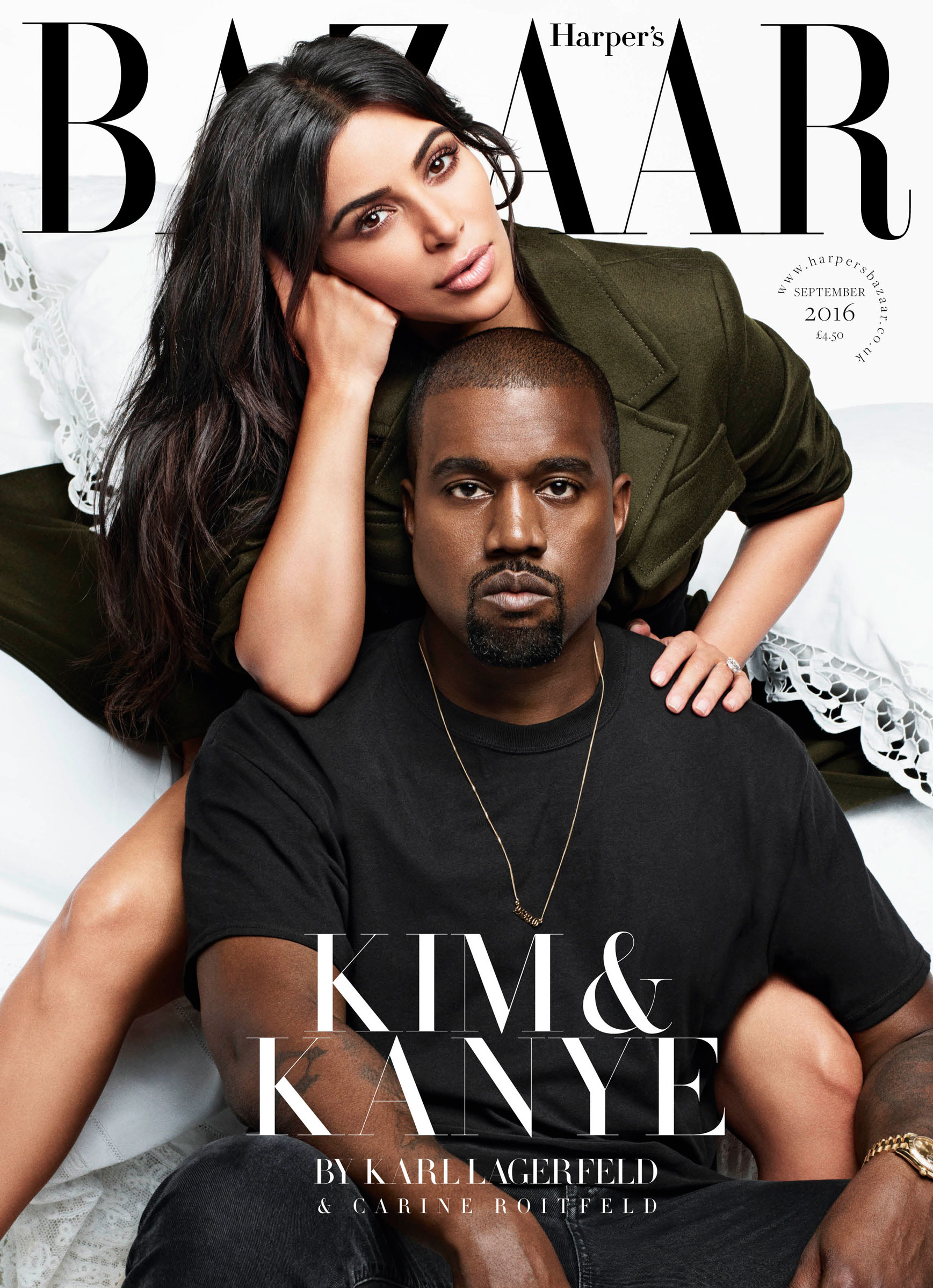 Kanye opted for the obvious lad answer of going into the "girls locker room", whilst Kim responded, "I would probably creepily follow my kids around, see how they act, see what they talk about." A little creepy Kim but whatever.

Of course it wouldn't be an interview with Kimye without mentioning Taylor Swift and their repsonses to a question about their favourite Taylor song were amazing.

Kim said "For me? I don't have one." and Kanye went for the tongue-in-cheek "I was such a fan of hers."

We're pretty sure we love these two even more now!