The tot already has a wardrobe we can all envy, as Kim K posts a cute video urging her not to get any bigger!

At just three years old, North West already has the life most of us can only dream about – and now we’re even more jealous as it’s rumoured that she already has a $5000-a-week glam squad to ensure she always looks on point too!

Yep, she’s still only a toddler but North already has a wardrobe worth $1million and Life & Style now claims she has her very own glam squad to style her. Their source claims, “North's wardrobe is worth about $1 million.

“She has Hermès handbags and her own jewel-encrusted Balmain dress, designer shoes and even a snakeskin clutch. North is one of the most photographed children in the world. She loves having her hair and nails done, so it also keeps her happy.”

The glam squad apparently consists of a wardrobe stylist, hair stylist and manicurist and she even has her own glam room complete with diamond encrusted mirrors and gold-plated ‘North’ signs. 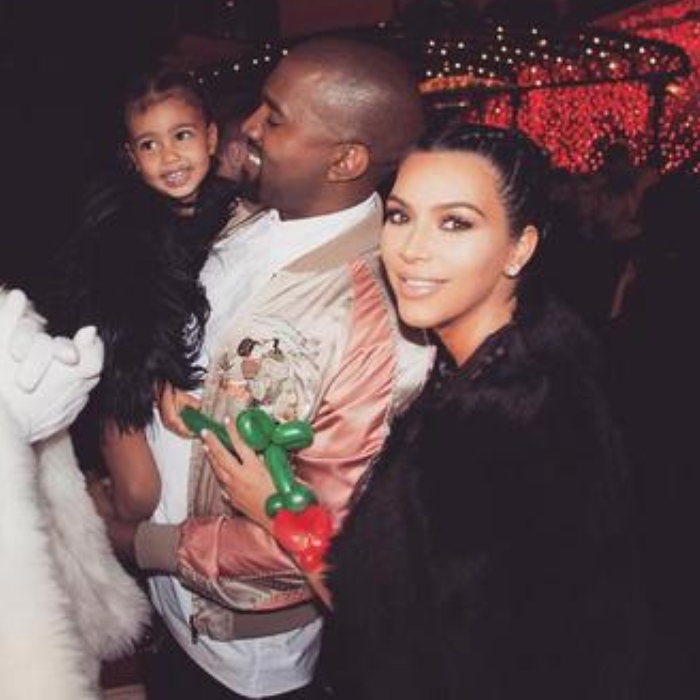 A Keeping Up With The Kardashians rep denied that the rumours of the glam squad were true, but it’s not completely unfathomable as Kim K had already stocked up on a host of designer clothes for North before she was even born, and is often gifted pieces from Balmain.

This week, North celebrated her third birthday, and Kim posted a VERY sweet video of her asking her baby girl not to get any bigger:

She promised me she wouldn't get any bigger. I can't believe my baby girl is 3 years old today!!!! pic.twitter.com/ZGB6Bvr8dw

Well, with $1million of clothes she could grow out of, we wouldn’t want her to get any bigger either!