The 'Yeezus' star will be joined by Kendrick Lemar for the jaunt this October.

Kanye West has announced details of his first solo tour in five years.

He simply posted: "TOUR," and an image of the poster for the outing.

Kanye will kick off the outing with a show in Seattle, Washington on 19th October and is set to be joined by fellow rap superstar Kendrick Lamar.

He will play a series of shows across North America, finishing up on 7th December in Houston. 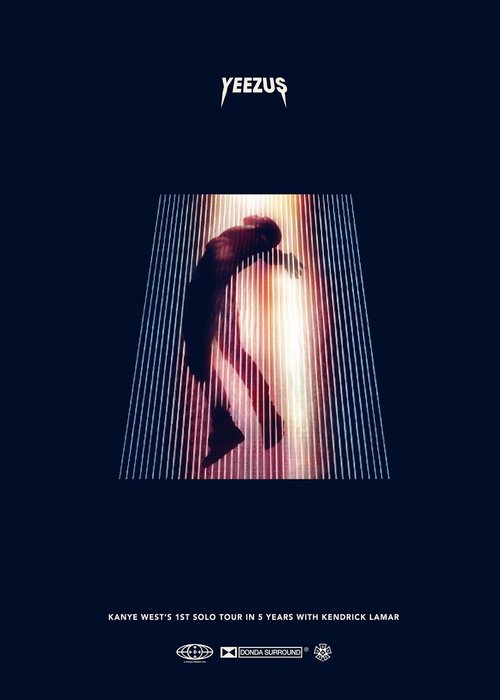 Check out the full 'Yeezus' tour dates below:

More dates are expected to be announced soon with a special guest also still to be confirmed.