The rapper takes to Twitter to "open the debate" as he praises his own work in the new song.

Kanye West has claimed that the second verse of his song 'New Slaves' is the "best rap verse of all time".

He wrote: "I open the debate… The 2nd verse of New Slaves is the best rap verse of all time….meaning … OF ALL TIME IN THE HISTORY OF RAP MUSIC, PERIOD."

The verse features the lines: "I throw these Maybach keys/ I wear my heart on the sleeve/ I know that we the new slaves/ I see the blood on the leaves." 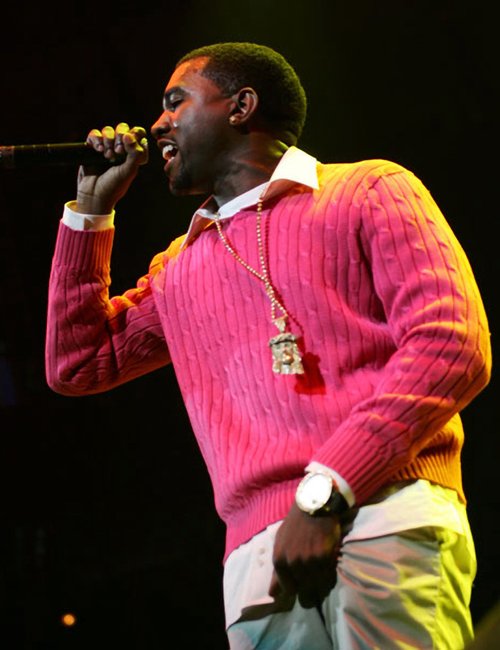 He also recently became a first time father as he and girlfriend Kim Kardashian welcomed their first baby together.