The 'Black Skinhead' star will make his seventh appearance on stage at the event later this month.

Kanye West is the latest name to be added to the performers line-up for the MTV Video Music Awards 2013.

It will mark the seventh time Kanye has performed at the event, matching the record previously set by Madonna.

The star will perform latest single 'Black Skinhead' on the night – a track taken from recent studio album 'Yeezus'. 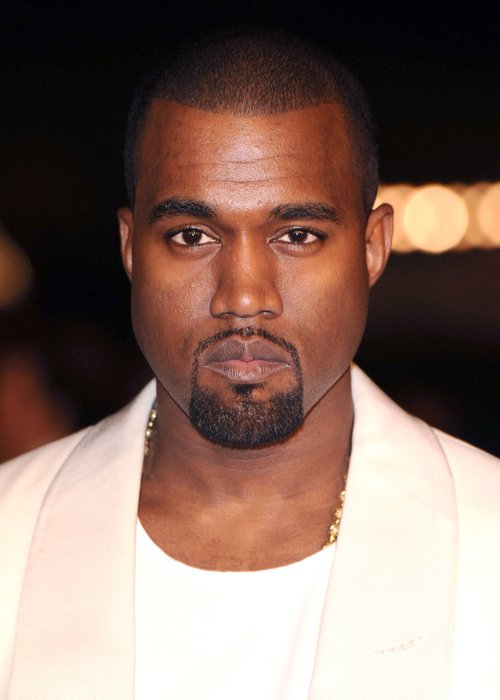 The rapper was involved in one of the most well-known moments in MTV VMA history back in 2009 when he interrupted Taylor Swift's acceptance speech.

He was recently asked about the incident, and admitted he was forced into making an apology at the time.