Kanye West And Kim Kardashian Wedding: The Couple Get Married In Italy 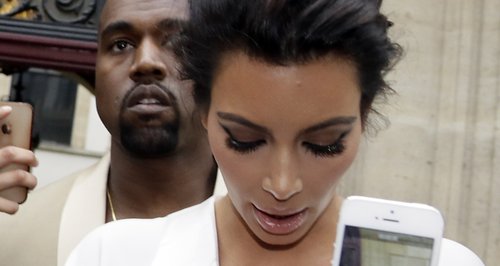 The US rapper and reality TV star finally tie the knot in Italy in a private ceremony before family and friends.

Kanye West and Kim Kardashian have finally tied the knot in a ceremony in Florence, Italy.

Speculation over when the pair would get married peaked this week following a week of pre-wedding events in Paris, however it was US entertainment channel E! which finally confirmed the news in an official statement.

(The Forte di Belvedere In Italy where the pair married. Image: PA)

Talking about the event Kardashian's mother Kris Jenner told E! that she is "beyond bursting with happiness for Kim, Kanye and baby North."

"Such a magical, romantic wedding!" she added. "I feel blessed to have my new son and his family as part of ours."

Kimye got engaged back in October 2013, just a few months after the birth of their first child North.

The wedding, which took place on Saturday May 24th, was preceded by a pre-wedding brunch hosted by fashion designer Valentino, and a private evening function at the Palace of Versailles in Paris on Friday.