Kanye West being let loose on a live stream was always going to be brilliant, we just weren’t expecting it to be THIS brilliant.

One brave fashion channel let Kanye West loose on a live stream this afternoon – no, but seriously – and Yeezy brought his best and most brilliant ramblings straight to the UK. For over TWO HOURS.

Letting Kanye loose on a live platform is always a renegade and risky move, but Yeezy managed to drop some of his best liners ever with ZERO restrictions. Terrifying.

We’re kind of feeling a little sorry for Kim Kardashian who probably has her ear chewed off 24/7 after watching Kanye’s In Camera interview, but we’ve condensed some of the highlights for your enjoyment.

1. The world’s longest and most awkward pauses.

We’re all for a dramatic pause to hammer home a point but Yeezy took it to the extreme. Pausing for excess of 20 seconds at a time, we were getting a bit worried he had forgotten the question (or that he was even in an interview) a LOT of the time. And it happened about ten times over. Awk.

2. He wants to be five years old again

Because who doesn’t? Kanye revealed that fashion was in his genes and that he used to pick out his own outfits for kindergarten. Cute! 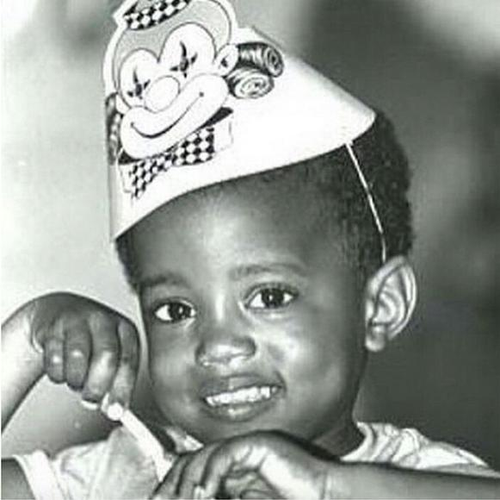 3.He compares himself to Michelangelo and Picasso and says he never experiences self doubt

Well, there’s no room for self confidence issues when you’re Kanye freaking West.

NO, it’s not what you’re thinking you dirty minded people! Kanye was talking about how he gets to rant and rave because of the position he’s in whereas normal people don’t get to rage at their boss if they want to keep their jobs. Duh.

It’s basically punctuation in Yeezy world. It’s definitely not for the fainthearted.

6. He reckons most new music is directly based on things he did 10 years ago

Everything that exists today is because of Kanye West. Didn’t you know this already?

7. He doesn’t like to be known as a celebrity… despite being married to one of the most famous women on earth

He wants to be remembered as a visionary rather than as a celeb – there’s more to Kanye than being a face, y’know. 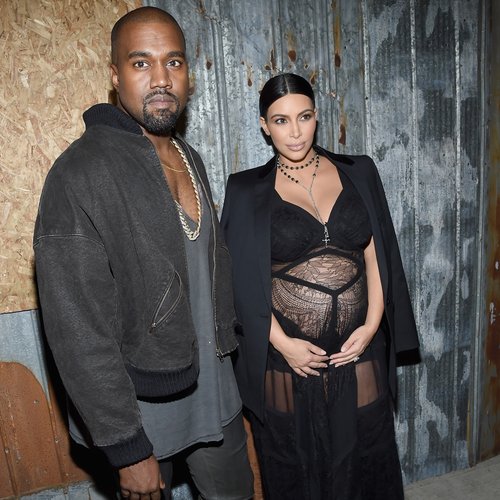 8. He’s been plotting to run for president for the past five years

His bid for the Oval Office wasn’t just a flash in the pan from the MTV VMAs, Kanye and his team have been talking about him running for president for years already. We kind of want this to actually happen…

9. He answered a question from ACTUAL BORIS JOHNSON.

BoJo asked what Kanye would change about London, and Yeezy said he’d make the roads wider because he gets scared when his drivers overtake lorries in the city. Bless.

The thing we find most amazing is the image of Kim K frying chicken. Who knew she actually cooked rather than had a chef?!

11. He hates the colour blue

Literally can NOT stand it. No idea why not.

12. The nicest bit of the interview – and probably the nicest thing Kanye has ever said

Yeezy was asked whether he was happy – and he’s “so, so, so, so happy” because he’s married to the woman of his dreams with a beautiful daughter and a son on the way. Our hearts are melting right now. We kind of love mushy Kanye.

What If... Kanye West Was President? 13 Things That COULD Happen If Kanye Runs