Kanye wanted Kylie as a model exclusively for his Yeezy brand for Adidas. Awkward.

Remember that time back in February when Kanye West denied that Kylie Jenner was going to be working with Puma… and she went ahead and did it anyway? Yep, Kim Kardashian and Kanye do too…

Unsurprisingly, that move seriously ticked Kanye off – as Kim revealed in a new episode of Keeping Up With The Kardashians when she confronted her momager, Kris Jenner, about setting up the deal.

Kim revealed in the new episode that Kanye had wanted Kylie exclusively for Yeezy, which is a part of Adidas. She explained, “Kanye had Kylie walk in his first two shows, he really believed in her as part of his brand.

“I get my mom’s job is to get us deals, but everything has to be really carefully played out and I feel like this was a conflict of interest. I just wish my mom spoke about it wish us. We should all be able to communicate so we don’t step on anyone’s toes.” 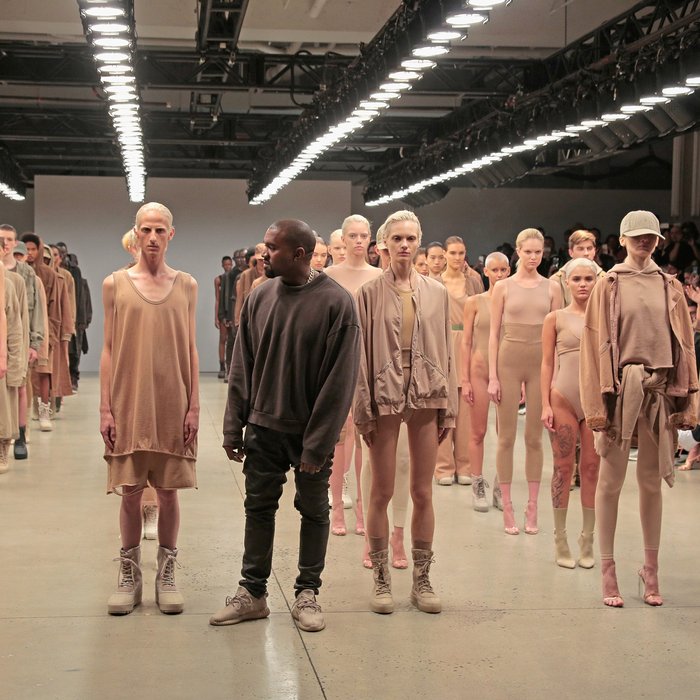 Kylie had walked in Kanye’s first two Yeezy shows, and he tweeted at the time, “1000% there will never be a Kylie Puma anything. That's on my family! 1000% Kylie is on Yeezy team!!!”

Kim responded, “Sometimes when you're dealing with family, it's not really about a business decision. She was the model that he wanted. I just would have liked the heads up. He had no idea until the shoot was already happening." Awk.

James Corden's Confirmed That Kanye West WILL Do Carpool Karaoke… After Cancelling Twice!