A string of reports have been speculating that things aren't looking all rosy in the Kardashian-West household.

And hnow the next inevitable step has happened... rumours have surfaced of discord in Kanye's romance with wife Kim Kardashian, with fresh reports claiming she "can't stand" his social media outbursts.

“What causes friction in the marriage, however is Kanye’s compulsive tweeting, Kim can’t stand it,” a source told People. “She is all for self-promotion, but doesn’t approve of Twitter drama.”

Many outlets are pointing to a Valentine’s Day video Kim posted of herself rolling around on the floor with a rose in her mouth, while a voice sings in the background, “Hard to love a girl like me. I don’t blame you much for wanting to be free”.

It’s also been pointed out that Kim posted a lonely hearts playlist on Twitter at the weekend, telling fans: “If you’ve had your heart broken before, you know how much it hurts. These are some of my fave songs to blast when I’m not really in the V-Day spirit.” Yeeesh, that’s deep, Kimmy!

Radar Online has quoted leading body language expert called Dr. Lilliam Glass who’s studdied #Kimye’s body language towards each other in recent weeks and insists they “are both miserable” now. 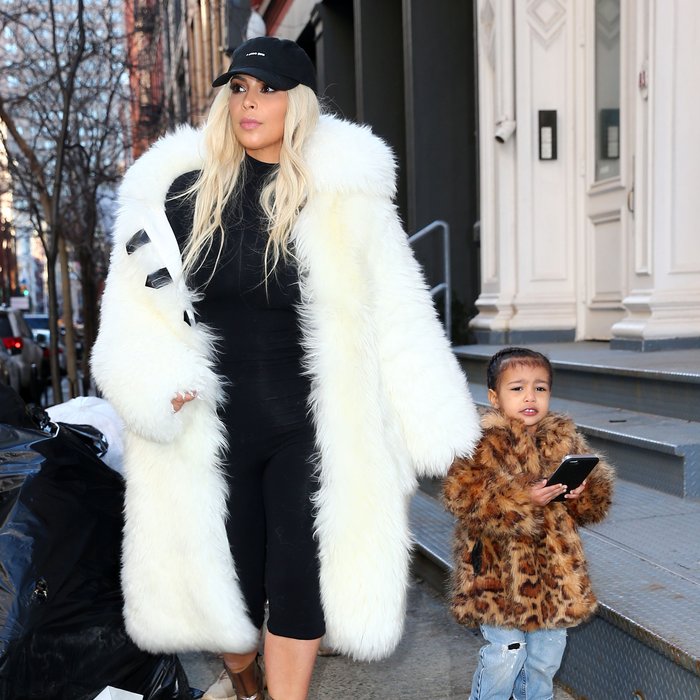 And finally, according to People, the pair keep their money and finances completely separate and have made no attempt to pool their wealth - leading to even FURTHER speculation that this is hinting at a separation down the line. 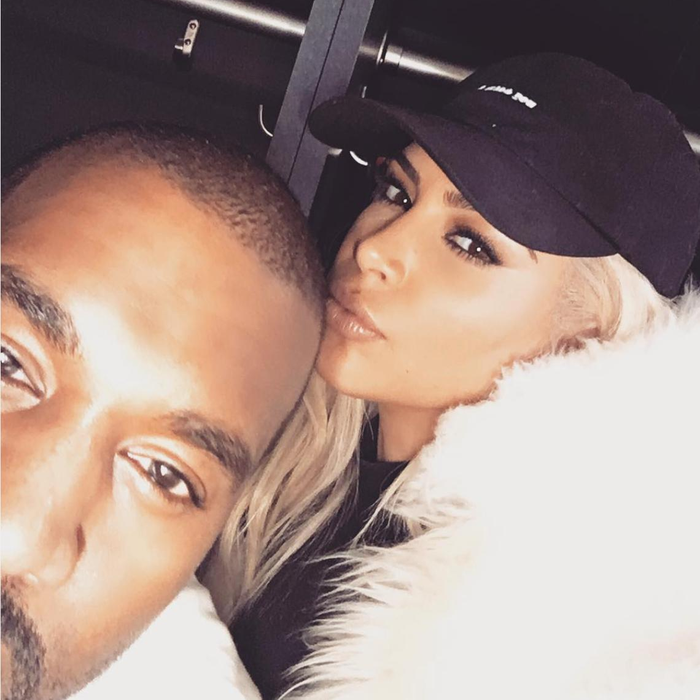 What do you think? Are #Kimye’s days numbered? Or will Kanye and Kim be together forever?