The couple's new arrival has been described as "tiny and perfect" and "looks just like Kim".

Kanye West and Kim Kardashian's baby girl is said to be "tiny and perfect" by a source close to the couple who has visited the new family.

The identity of the child continues to be shrouded in speculation with North being announced as the most recent name following Kaidence Donda.

"She's tiny and perfect," a source told Us magazine as they revealed her weight to be four pounds, 15 ounces at birth. "She looks just like Kim - with her dark hair and some of her features."

The meaning of the name North was also revealed to E! News, claiming it is all down to geography.

"North is the most high. There is nothing higher than North," explained a source. "And, when it comes to the stars, the sun rises in the East and sets in the West." 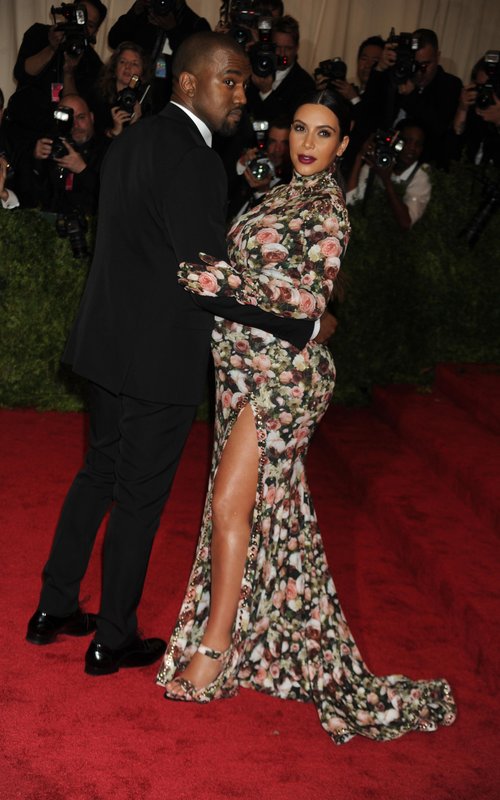 They continued: "Nothing is more special than North. Kim keeps saying, 'She is our North Star.'"

The couple welcomed their new arrival earlier this month and are now rumoured to be planning on getting married with talk of a September wedding.