Where? When? What can I get? How much does it cost? We've got you covered...

If you love Kanye West, you're gonna love these pop up shops.

You'll be able to get your hands on some seriously awesome Kanye merch.

So check out all the details you could ever need about the shops and get down there quickly as they won't be around for long!

The only store in the UK is in London. The address is Kachette, 347 Old Street, London, EC1V 9LP.

The queues are already quite long, so if you're planning on getting down there over the weekend, you might want to get there early!

The line at the Kanye West Pablo Pop Up in Shoreditch London is a myth! :@KingOfTrainers pic.twitter.com/s9qyVdeFJs

The rest of the shops around the world are based in these locations...

What are the opening times?

All of the stores artound the world are open 10am-7pm on Friday 19th, Saturday 20th and Sunday 21st August.

What can I buy and how much do things cost? 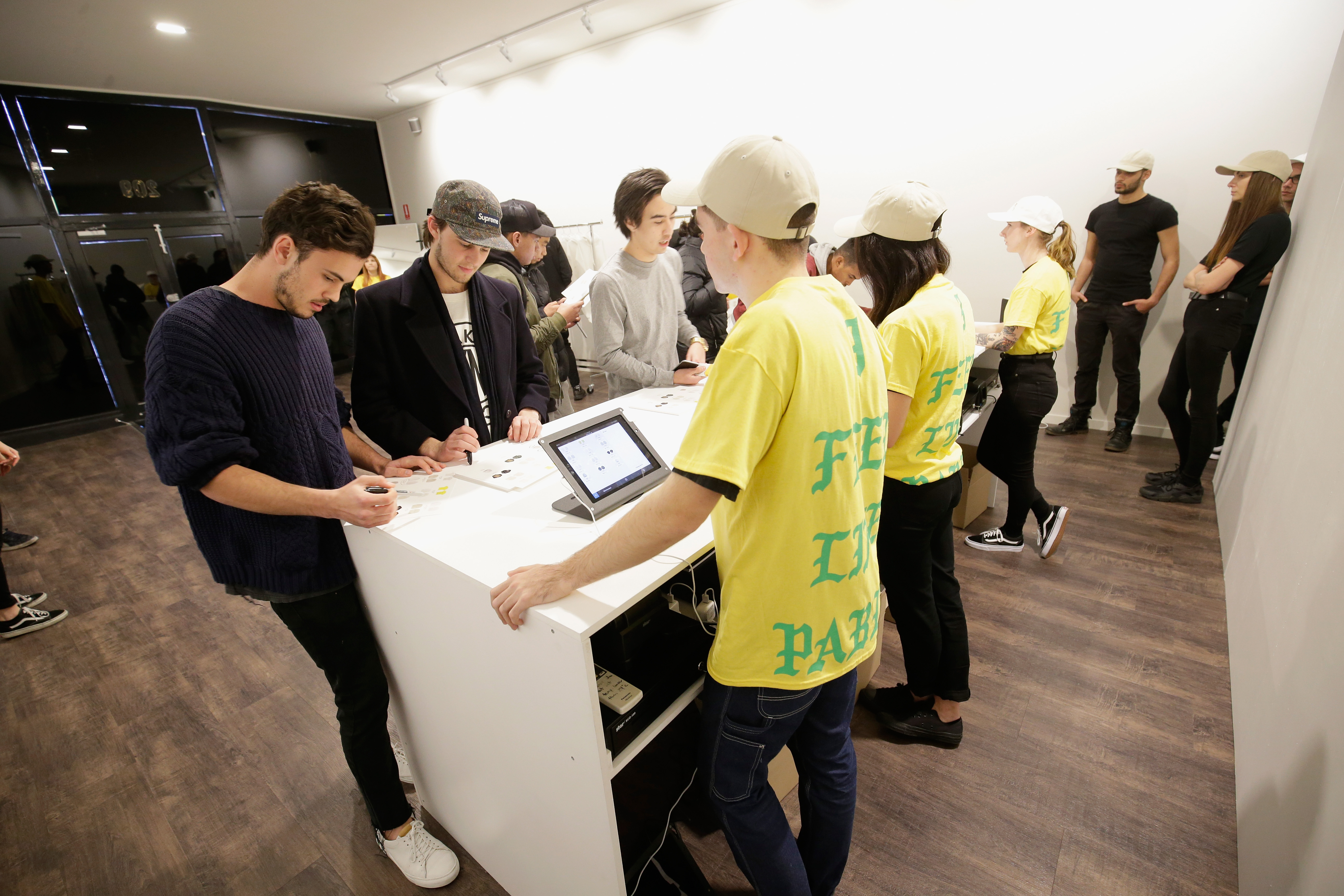 Have they sold out of anything yet?

There aren't any reports of items being sold out on social media just yet.

Demand is sure to be high though, so if there's something specific you want, get down there asap.

Make sure you share your pics of all your loot with us too!