Kanye & His Mom Rap Together At Home

Kanye’s late mother, Donda West, showed off her rapping skills with her son in this adorable home video.

It’s no secret how much love and admiration Kanye West has for his late mother, Donda West, so it’s even more adorable to see this home video of the pair of them rapping together.

Is Kanye West going to be a doctor? No, really?!

The new video of the two of them has emerged recently, which sees them rapping along to his track ‘Hey Mama’ from his album ‘Late Registration’ which was dedicated to Donda. 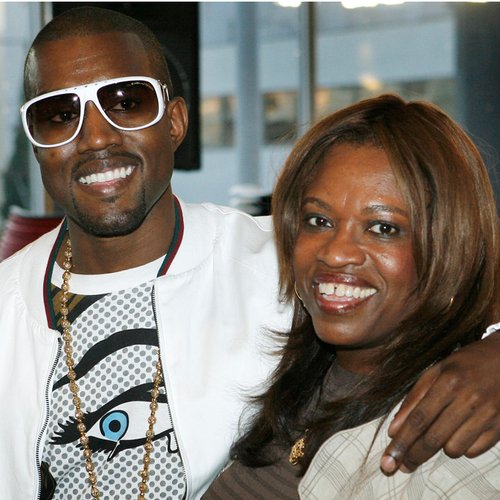 The video was taken as part of an MTV special which was filmed when Kanye was putting his album together – and the rap skills clearly run in the family!

‘Hey Mama’ was a tribute to Donda while she was alive and Kanye recently dedicated his track called ‘Only One’ to his mother, narrating the tune from her perspective.

We love how adorable this new video is – we’re just waiting for more of MTV’s unused footage to resurface now!