The French duo reveal all about their time working with the US star in the studio.

Daft Punk have confirmed that they have worked on two new songs with Kanye West for the rapper's forthcoming new album.

The French duo told Rolling Stone that the 'Jesus Walks' star was "screaming primally" when he recorded his vocals for the tracks.

"It was very raw: he was rapping – kind of screaming primally, actually," Thomas Bangalter said.

A tracklisting and title of Kanye's next album reportedly leaked earlier this year and revealed collaborations with the likes of Beyonce and Frank Ocean.

Meanwhile, the DJ duo previewed their own new song 'Get Lucky' during an appearance at Coachella Festival 2013. 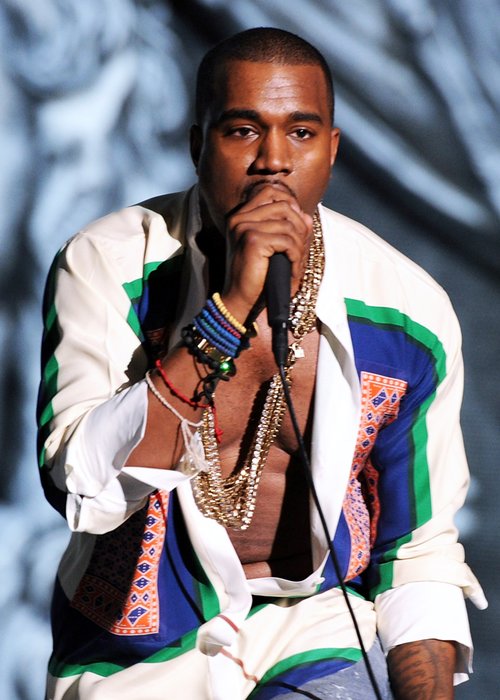 Daft Punk's new album is due for release in May with Kanye's record expected to be finished later this year.