Kanye West "Feeling Defeated" After Wanting To Do A Visual Album Before Beyonce? 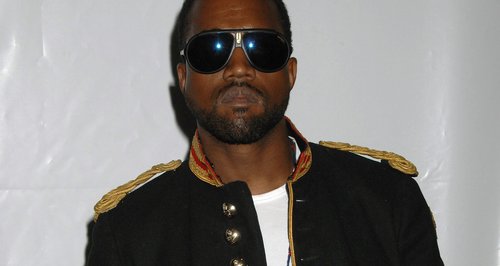 The 'Monster' rapper is said to have wanted to release his 2010 record as a visual album four years ago.

Kanye West is reportedly feeling "really defeated" after wanting to release a visual album for some time, until Beyonce managed to do it first with her self-titled release last week.

The 'Gold Digger' rapper was allegedly keen to follow the ground-breaking format with his 2010 album 'My Beautiful Dark Twisted Fantasy' before being convinced otherwise by his team.

"[Kanye is] feeling really defeated over Beyonce's album doing so well," a source told Radar Online this week. "He wanted to do a visual album for his 'Dark Twisted Fantasy' album but everyone around him convinced him it wouldn't work.

"There's why he ended up doing one long movie to go with it," they added, referring to the short film 'Runaway'. "He's super-focused on moving forward."