The 'Otis' rapper was reportedly spotted on set in Atlanta this week.

Kanye West could be set to appear in the upcoming new Anchorman sequel after he was allegedly spotted on set in Atlanta.

Will Ferrell and co were shooting scenes for Anchorman: The Legend Continues this week in Downtown Atlanta when the sighting was made.

Access Atlanta reports that his pregnant girlfriend Kim Kardashian was also by his side for much of the shoot before shooting back off to Los Angeles.

Tina Fey and Amy Poehler were also spotted on set during the same week a new picture from the film of man character Ron Burgandy wrestling with a shark emerged.

The new movie sequel follows on from 2004's smash hit which went on to make over $90 million at the box office. 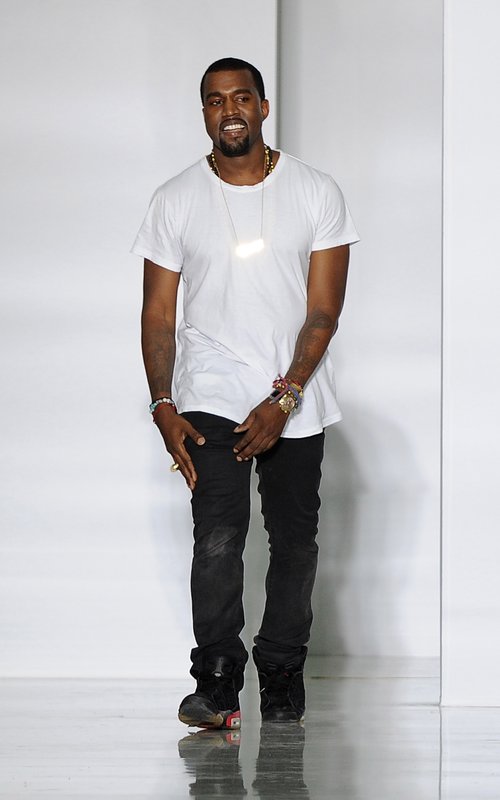 Meanwhile, Kanye has also been teasing fans on Twitter with the date 18th June – hinting at the possible release of his new album.

He is also believed to be planning on getting married in secret ahead of the birth of his first child with Kim.