Capital presenter Marvin Humes chats about hearing the song on the radio for the first time this morning.

JLS star and Capital presenter Marvin Humes has been speaking about the first play of new single 'Billion Lights' and described the feeling as "amazing."

He revealed that the track is the "final gift" to fans and it's great to give them something new to hear.

"Hearing it on the radio is just amazing. We've had this track for quite a while now and it's just been our little baby," explained Marvin.

"I've been blasting it in the car and playing it on my phone but to hear it on Capital – it's incredible and I'm glad that all of the fans have heard it now because they've been desperate to hear something new. "

Marvin concluded: "'Billion Lights' is our final gift to the fans."

The group recently revealed that they felt the track was a fitting finale to the JLS story due to its up-tempo feel. 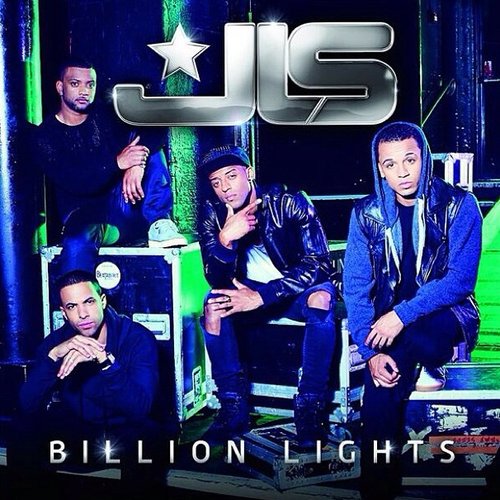 The boys also teased the music video for the track saying it will take fans on an emotional journey.

They will also head out on their farewell UK tour in December and release a greatest hits album later in the year.