The Capital presenter will treat 80,000 fans at Wembley Stadium with a special appearance.

Marvin Humes will be heading to the Capital FM Summertime Ball on Sunday (9th June) to play a special DJ set.

This year's event takes place live from Wembley Stadium and features the biggest ever line-up.

The Capital presenter will appear in front of 80,000 fans inside the iconic venue and kick off this year's event before The Wanted take to the stage.

The 'Glad You Came' stars were announced yesterday (3rd June) as opening the show, which also features performances from the likes of Robbie Williams, Taylor Swift and Jessie J. 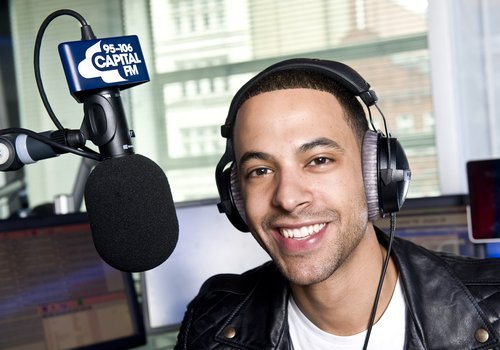 The Summertime Ball 2013 with Vodafone will also feature a special guest host for the first time as Justin Timberlake heads to Wembley.

Don't forget you can catch Marvin on Capital FM every Friday night from 7pm-10pm and now every Saturday night during the same time slot.