The couple will take over the reigns of the ITV show later this month.

Capital FM DJ Marvin Humes and wife Rochelle will be hosting This Morning later this month.

The couple had been rumoured to be taking the reigns of their own show for the past few weeks – with Marvin confirming the reports on Twitter.

"We are so excited be a part of the This Morning team! We have grown up watching the show over the years," he said.

Rochelle added: "It's a dream come true that we're now going to be hosting This Morning, we can't wait for our first show on August 23." 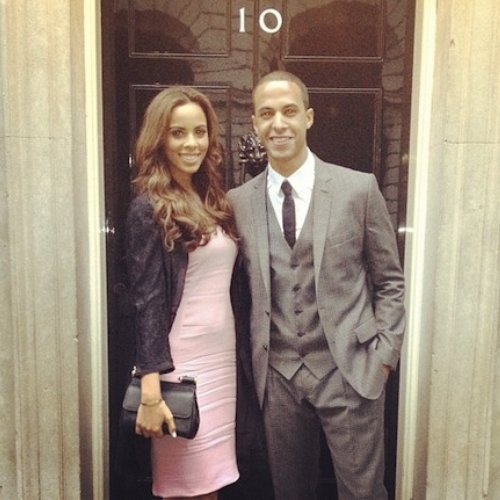 Meanwhile, Marvin will be gearing up for the split for his group JLS at the end of the year.

The four-piece will embark on their farewell tour in December and also have plans to release a greatest hits collection.

Don't forget, you can hear Marvin's show on Capital every Friday and Saturday from 7-10pm.